ISSFA suspends credits because of lack of money 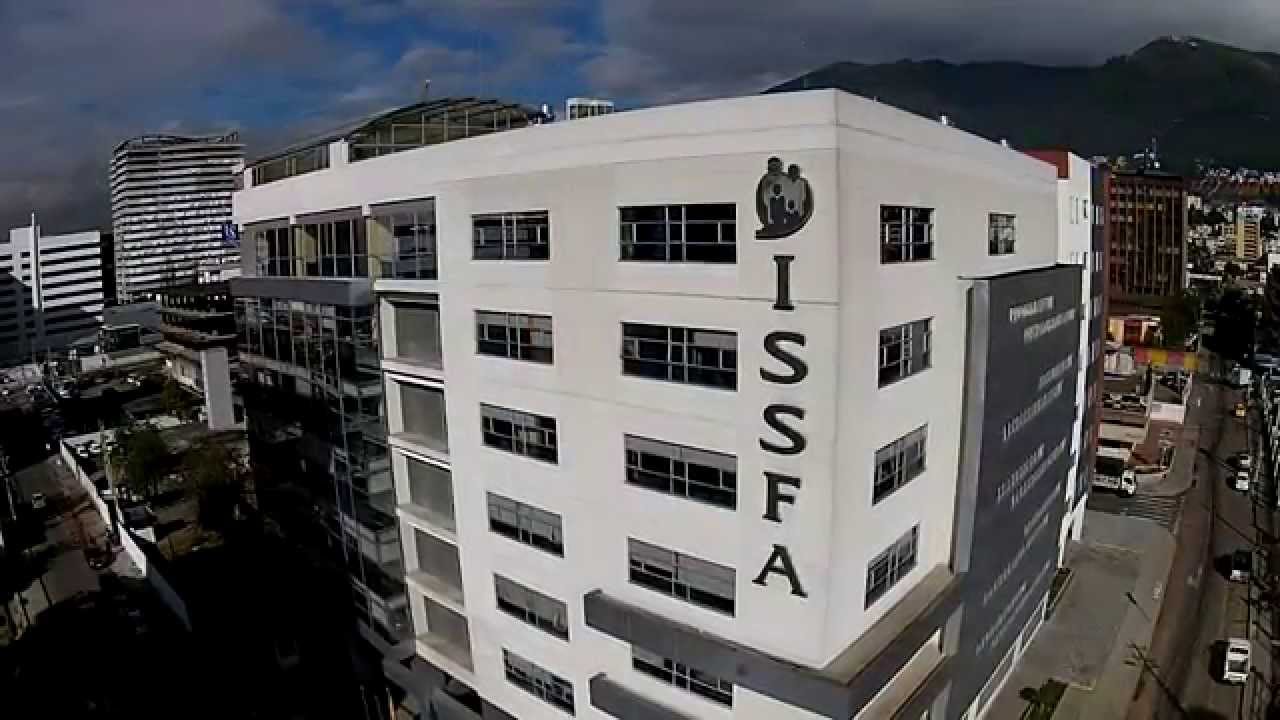 The Military Insurance offices, in Quito, look empty. Only four of the ten attention cubicles are available for the few users that arrive.

Since March 1st the institution suspended the unsecured and mortgages credits because there is a lack of resources. This was confirmed by one of ISSFA vocals, Wagner Bravo. Yesterday, March 21st, the representative of passive service officials explained that the debt, which ascends to $417 million dollars, that the State holds with the military insurance affects the entity´s liquidity. Per month, the institution requires, at least, $35 million dollars to open the loans. But Bravo says that the money hasn´t arrived from the Ministry of Finances, entity that gave ISSFA $44 million dollars, on late February. With that money, 40 000 passive service military pensions were covered.