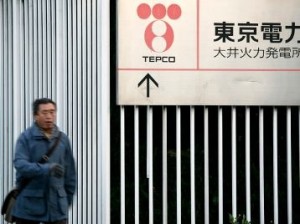 The nuclear nightmare that the Asian country lives since the earthquake and the tsunami of last March 11, informed that the reconstruction will take some time. Goshi Hosono, councilor of Prime Minister, Naoto Kan, stated that the radiation filtration of the Fukushima plant will continue for several months.

Engineers of Tepco company, owner of the Fukushima Daiichi nuclear plant, stated that they discovered a crack of 20 centimeters in a containment pit in the second reactor of the plant. The attempts to seal of the irradiated water that continues to leak into the ocean have failed. Each day that goes by the anger against Tepco continues to grow, while the engineers are trying to block the pipes with absorbing polymers.

Tepco informed that the four workers of the plant that were missing since the tsunami have been discovered. The employees perished due to the wounds sustained while trying to protect the plant during the tsunami. Now the priority of the engineers is to detain the radiation from spreading into the ocean.