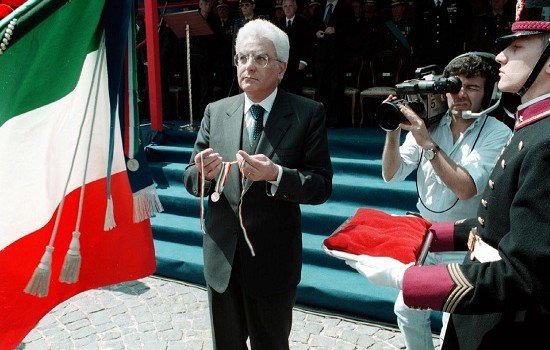 The Italian Parliament elected on Saturday as the new president the lawyer Sergio Mattarella, an honest politician, defender of the law.

Mattarella, 73, elected at the end of the fourth ballot, when only a simple majority was sufficient, won 665 votes, well above the 505 needed, according to the official count.

The victory of Mattarella, judge of the Constitutional Court, Minister of several governments, was guaranteed by the Democratic Party (PD, left), the first political force in the country, which joined forces and influence to impose it as a candidate.

The election of new president, was met with a long applause from most of the 1009 “electors” 630 deputies and 315 senators, five senators and 58 representatives from 20 regions.

Shortly after the outcome, the new president gave his first statement to the press. “My first thought I dedicate to compatriots who suffers and nourish hope,” he said.

The new president will take office officially on Tuesday during a ceremony in Parliament.