The double Olympic medalist, Jefferson Pérez, spoke in front of the large Ecuadorian delegation that will represent us in Tokyo 2020 + 1, the Olympic Games that were postponed for a year due to the pandemic, but which maintains its essence as the greatest multisport event in the world. 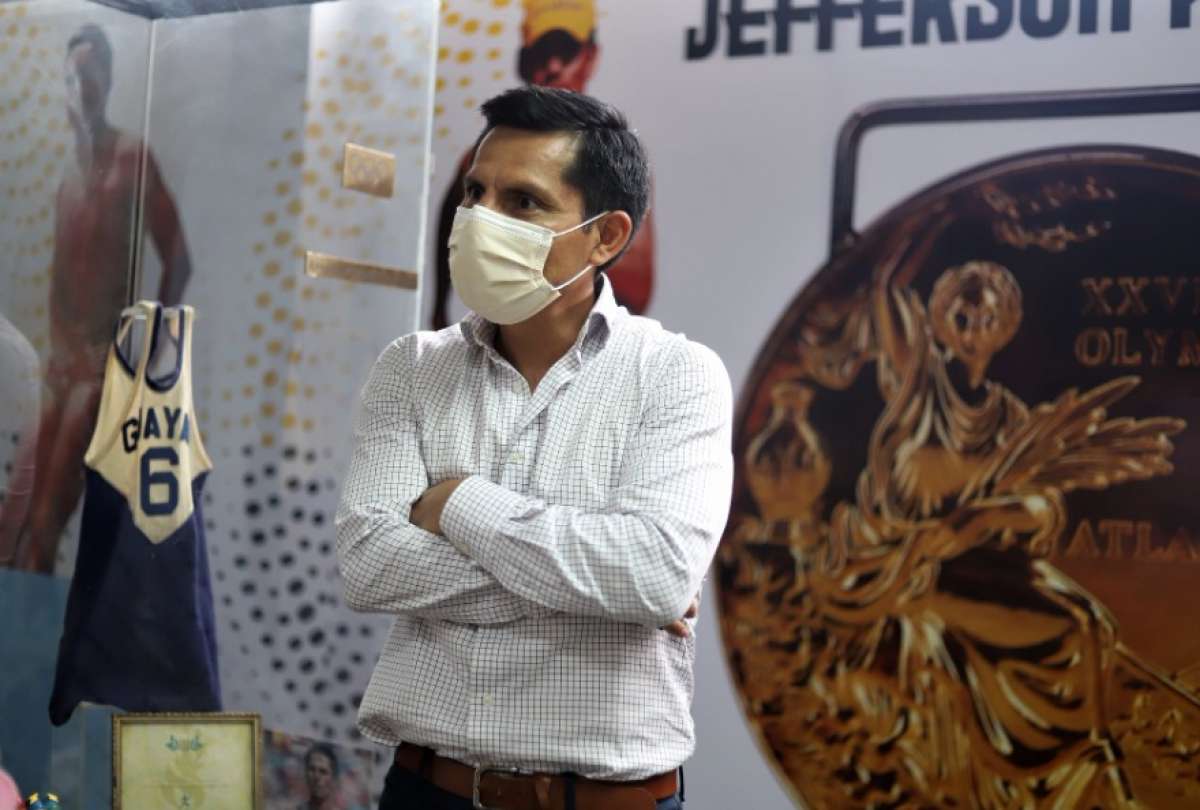 “It is going to be the delegation that probably achieves the best results in history,” says Jefferson Pérez.

A few weeks after the start of the 32nd edition of the contest, Team Ecuador is almost close to 50 classifieds, a figure that not only stands out for being historical for the national sport, but also has world medalists, recordists, athletes who are located in the first places of the international ladder.

In reference to this historical fact, during a visit to the Olympic Committee, Pérez said: “every four years we must improve, which will be the delegation that will probably achieve the best results in history, we are hopeful and we have faith that this will happen … ”.

In Atlanta 1996 Jeff made an entire country vibrate by becoming the champion of the 20 km march, the first gold medal that sounded the National Anthem of Ecuador for the first time in the Olympic Games. Twelve years later, the Azuayo returned to the Olympic podium to win a silver medal in Beijing 2008.

Pérez, the only Olympic medalist that the country has so far, explains that the path has been laid out. “In the Olympic history we were already there. Before we were going blind, we could not say if Ecuador had ever won an Olympic medal, we did not have that possibility, today we are in the statistics, what’s more, the path has already been marked and I believe that athletes are already going with an extremely high stick. It is very clear who must be overcome, what result must be overcome, it fills us with faith, hope, knowing that Ecuador has the talent to achieve it, ”said Pérez.

Jefferson indicates that an Olympic medal not only represents a sporting achievement, but also acts as an axis of change for society. Represents sacrifice and effort; inspires in all walks of life. “We are going to feel enormous, gigantic happiness; it means that we are putting new paradigms … Ecuador will no longer have only two Olympic medals, it can be said that Ecuador already has a third, a fourth or a fifth; and today I think that is what we need ”, said the ex-marchista.

“We should feel proud that Ecuadorian athletes are working people, of ñeque,” he added as a final comment.

Jefferson Pérez, in addition to being the first Olympic champion of Ecuador, forged a career full of records, world, Pan American and Olympic Cycle medals, which maintain him to this day as an international benchmark with the best gait technique in history.

Nataly Mayorga: ‘Returning to the office does not have to be mandatory