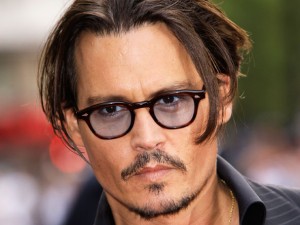 The defendant, Nancy Lekon, was driving the artist´s limo when she run over a pedestrian

Johnny Depp, the iconic Tim Burton’s favorite actor, and star of the trilogy “Pirates of the Caribbean”, has recently been called to court to testify for the alleged murder of a person.

The case dates back to 2009, when Nancy Lekon, who was driving Depp´s  limo, hit a pedestrian and dragged him along several miles in a street of the Skid Row neighborhood, in Los Angeles downtown.

The defendant asserts that she was dating the actor at that time. Her lawyer argued in mental problems in her defense.

Concerts are canceled for hospitalization of Miley Cyrus