Journalists’ unions are optimistic about the message of President Lenin Moreno 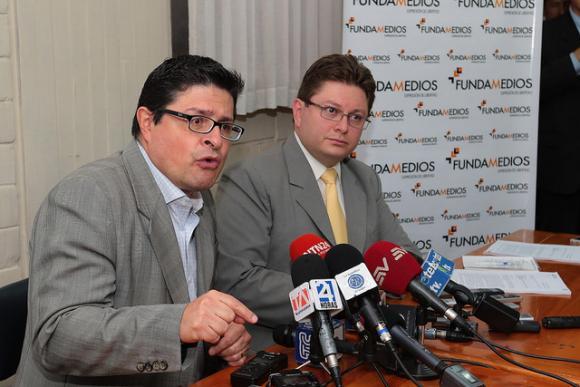 A positive message and open to the dialogue was the label given by the leaders of associations of journalists to the inaugural speech of President Lenin Moreno, who also mentioned the freedom of the press and the future relationship of the press with his government.

“The relationship with the media will be the same it has been with me: fresh, fluid and conversational,” said the new president.

Cesar Ricaurte, director of Fundamedios, took the presidential message as the beginning of a new age, in which the government respects the work of the press and is not its main predator. “Words are interesting and we must value them as an extended hand, but it is even more gratifying that after ten years of constant disqualifications, that is no longer breathed today,” Ricaurte said.