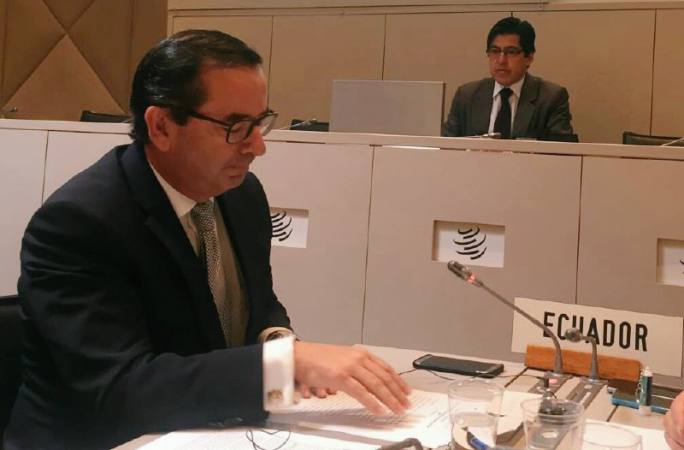 Three changes to protective tariff measures compared to that originally established in March 2015 occurred last year. Foreign Trade Minister Juan Carlos Cassinelli explained this during his presentation to the Committee on Balance of Payments Restrictions of the World Trade Organization.

Cassinelli also explained that the measure currently covers 2,152 tariff subheadings, ie 811 products less than in 2015. According to the timetable, the percentage reduction will continue to 0% in June.
“When we conclude in June this year the dismantling of the safeguard measures the state of consultations with the WTO will end,” he said.

Last Monday, President Rafael Correa warned that after the VAT rebate from 14% to 12% and the dismantling of safeguard measures there could be an “import boom,” considering that there is an “environment of excess liquidity and repressed demand.”

Gerardo Moran never reneged in the frequencies case, according to his defender