Juan Pablo Pozo: “The credentials delivered to the legislators are not ‘fraudulent'” 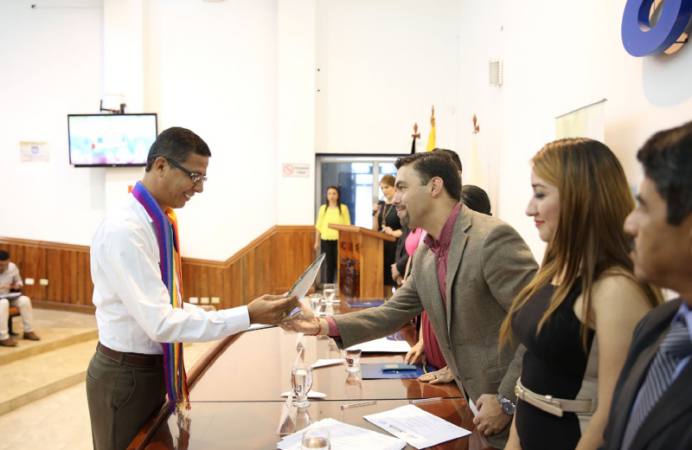 During the handover ceremony of credentials to the elected legislators of the Orellana province, Juan Pablo Pozo, president of the National Electoral Council (CNE), said “No one has any doubt that the will of the people was been respected.”
Legislators Eddy Peñafiel and Esperanza Bustamante (alternate), of the Pachakutik party; And Alberto Zambrano and Luz Vega and (alternate), of the ruling party Alianza PAIS (AP) received their credentials, their terms begin on May 14.

In his speech, Pozo said that despite all the “adversities” that arose during the electoral process, this was an impeccable election and reiterated that he would never be part of a fraudulent practice, even worse finagle the results.