Ismael Figueroa, judge of Criminal Guarantees, issued substitute measures to former President Abdalá Bucaram after the hearing on charges, held on Wednesday night 3, for the alleged crime of illegal possession of a firearm. 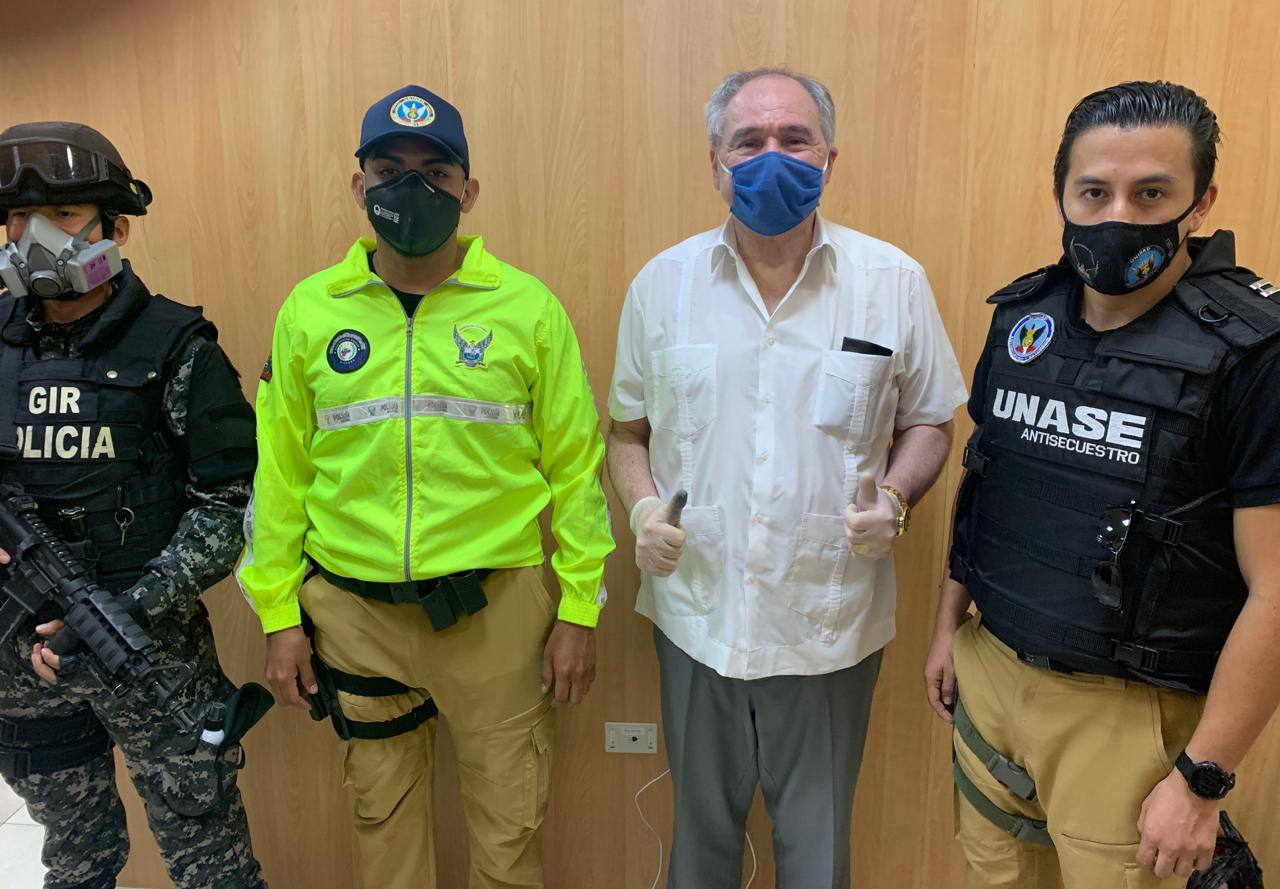 The exmandatario was ordered to fulfill house arrest and the initiation of fiscal instruction for 30 days.

Bucaram was arrested this Wednesday morning at his home, in the Kennedy Norte citadel, in Guayaquil, after raids carried out by the Prosecutor’s Office and the National Police, for alleged irregularities in the purchase of medical supplies for IESS hospitals.

At Bucaram’s home, boxes with medical supplies such as masks and tests for COVID-19 were found, which coincide with those in the warehouses of the IESS Teodoro Maldonado Carbo hospital, in the south of Guayaquil.

For this case, in the next few hours Bucaram will face a bond hearing for the alleged crimes of embezzlement and illicit association, a process that the prosecutor César Suárez will take. (I)

More than 2,500 procedures can be done online in Ecuador