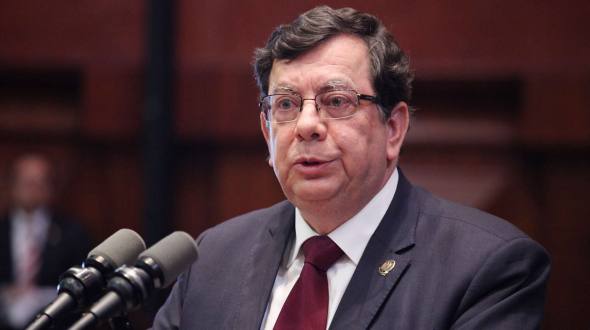 The process should end in January 2015 with the takeover of seven new judges, once they fulfill three years in the present Court.

The Constitution states that the CNJ shall be integrated by 21 judges, who are appointed for nine years term, they may not be reelected and shall be renewed by thirds, every three years.

He also notes that the seven judges who reach lower score will cease in functions.

This will be the first renewal of the Court, whose structure was designed by the Constituent Assembly in 2008.

The intent of the changes by thirds, according to former Assemblywoman María Paula Romo, this is “unlinking duration periods from Court functions … to the possible influence of a single political period”.