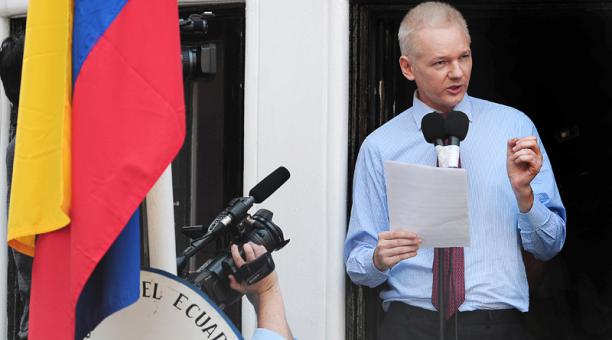 Julian Assange’s lawyer announced on Wednesday, May 3 that he filed a new appeal in Sweden against the European arrest and surrender warrant filed against his client in a rape case to avoid the risk of extradition to the United States.

The 45-year-old Australian, founder of WikiLeaks, denied this alleged violation dating back to August 2010. Assange has been a refugee at the Ecuadorian Embassy in London since June 2012 to escape this arrest warrant, which British police plans to execute just after he leaves the diplomatic seat.

Assange’s lawyer, Swedish citizen Per Samuelson, justified this new appeal because of recent statements made by US Attorney Jeff Sessions about his client. In April, Sessions said that the United States “was seeking to bring certain people to jail” including Assange, whose detention “is a priority.”