The legislative agenda of the political opposition is ready 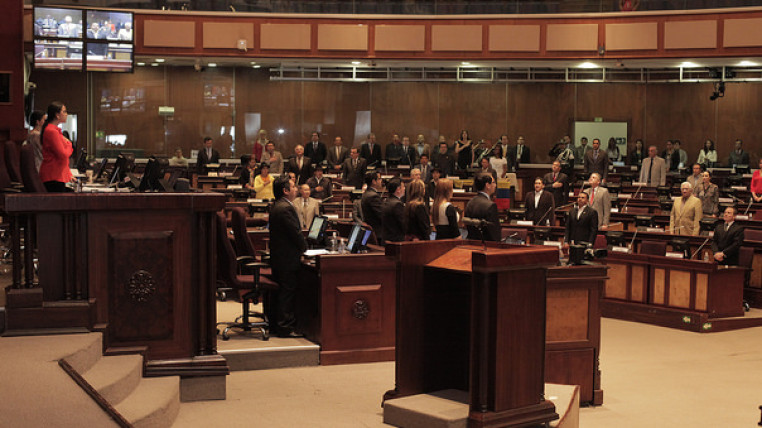 The outgoing Legislature ended with almost 200 bills submitted by opposition coalitions, almost double than those sponsored by Alianza PAIS ruling party, but none of them managed to penetrate the government majority to become a law. With the precedent still fresh, the new opposition groups define these days their future legislative agenda in hopes of not repeating the statistics.

Strengthened in numbers, separated by just five seats from the coveted absolute majority, the opposition has regained the initiative capacity of which it was deprived in the last four years.

Despite belonging to different parties, the three opposition benches in the plenary coincide in essence. Their action plan is divided into four axes: economic recovery and unemployment, reinstitutionalization and fight against corruption, integral social reforms and the recovery of civil liberties.