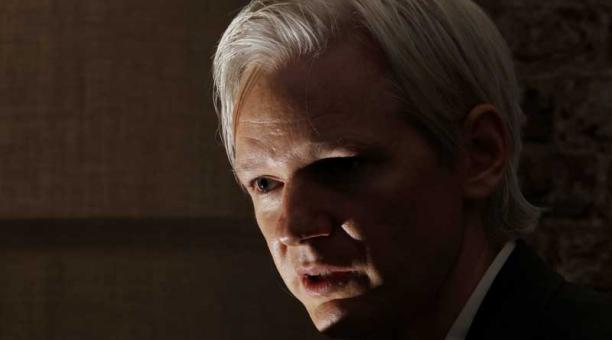 The diplomatic headquarters of Ecuador in London has received three ambassadors since 2010. The first was Ana Alban, who was in charge 39 months, and who was followed Juan Falconi, who stayed 21 months, and finally Carlos Abad, who has stayed for 12 months. But Australian citizen Julian Assange tops them all with a four-year stay, he will meet on Sunday June 19th.

Wikileaks founder requestes asylum to Ecuador for fear of being extradited to Sweden where he is wanted for two charges of sexual assault, and then to the US. The day he appeared before Alban, at the Embassy, a lockdown that has lasted indefinitely began. Francisco Proano, former diplomat, believes that this could go on a few more years, because the case has become a daily routine, and it no longer has the initial media attention.