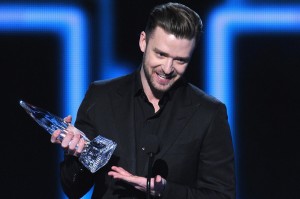 20/20 Experience 2 Of 2 is the name of Justin Timberlake´s album that was launched in March 2013, which had unbiased reviews at the beginning , especially the second part of the record material, since there were not great expectations.

However, the singer managed to silence the unfavorable predictions. According to Pop Dust, the album reached a million copies sold in the U.S. and 1.5 million worldwide. Everything points to the single Not Such a Bad Thing, which is ranked at the top of the Billboard Hot 100.

Rihanna celebrated the victory of the German team