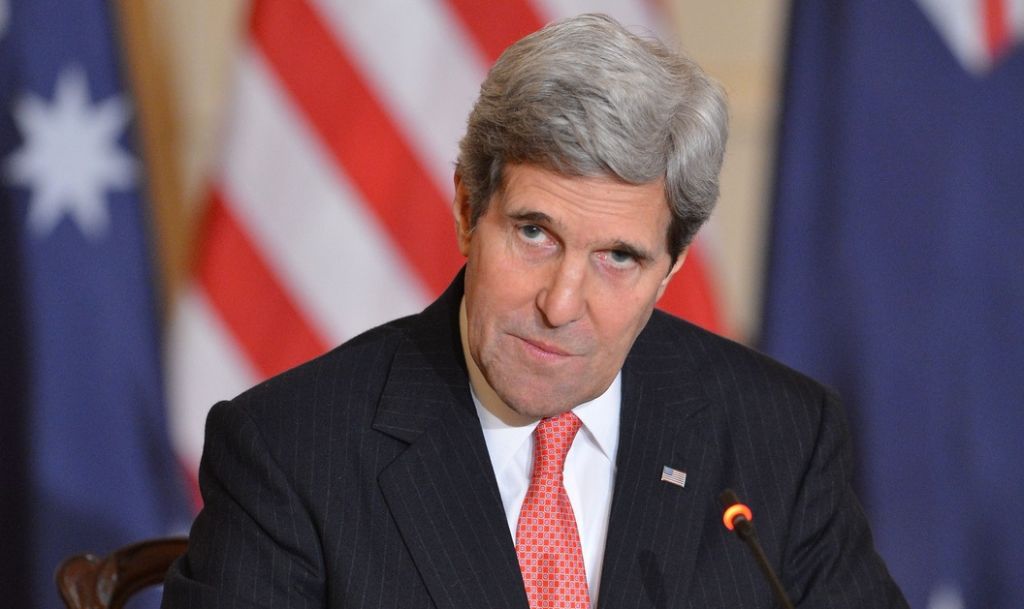 Secretary of State John Kerry urged Ecuador to prevent that the WikiLeaks founder Julian Assange, granted asylum in the Ecuadorian embassy in London, discloses classified information about Hillary Clinton during the peace negotiations with the FARC, revealed today that website.

The announcement made by the organization in a tweet occurs after WikiLeaks denounced yesterday that the internet connection of Assange, who since 2012 has taken refuge in the embassy, had been “deliberately interrupted.”

“Multiple US sources tell us that John Kerry asked Ecuador to avoid to prevent that Assange publishes documents related to (the Democratic candidate for the US presidential elections) Clinton during the peace negotiations with the FARC,” WikiLeaks reported today on that network.

The CNE will not pay for advertising in digital media, confirms Juan Pablo Pozo