As of July 14, users interested in moving their pets to the United States must comply with a new essential requirement: obtain the pet import permit granted by the U.S. Centers for Disease Control and Prevention (CDC). 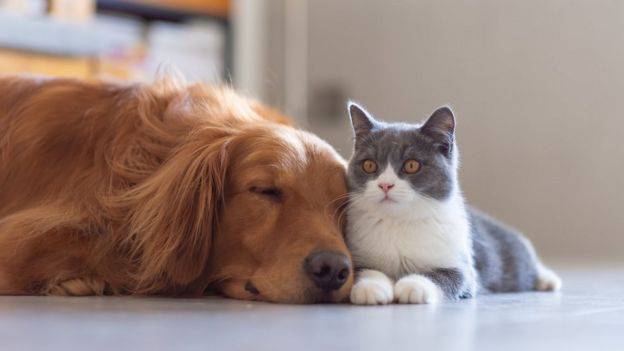 As of July 14, users interested in moving their pets (cats and dogs) to the United States must obtain the Pet Import Permit granted by the U.S. Centers for Disease Control and Prevention (CDC).

This was reported this Friday by the Agency for Regulation and Control fito and zoosanitario (Agrocalidad),entity that pointed out that the procedure consists of requesting a written approval in advance by sending an email to CDCanimalimports@cdc.gov at least 30 working days (six weeks) before the date on which the entry of the pet to that country is scheduled.

This is because Ecuador is part of a list of high-risk countries for the import of canine rabies into the United States.

Agrocalidad warned that the U.S. CDC will not issue import permits upon arrival. He added that that country will deny entry to pets (dogs and cats) that arrive without written approval from the CDC issued in advance, will be returned to the country of origin and the associated expenses will be borne by the importer. (I)