A new species of terrestrial frog was discovered in the Cordillera del Condor, in the Ecuadorian Amazon, according to the National Institute of Biodiversity (Inabio). The specimen was named Pristimantis ledzeppelin, after the popular rock band. 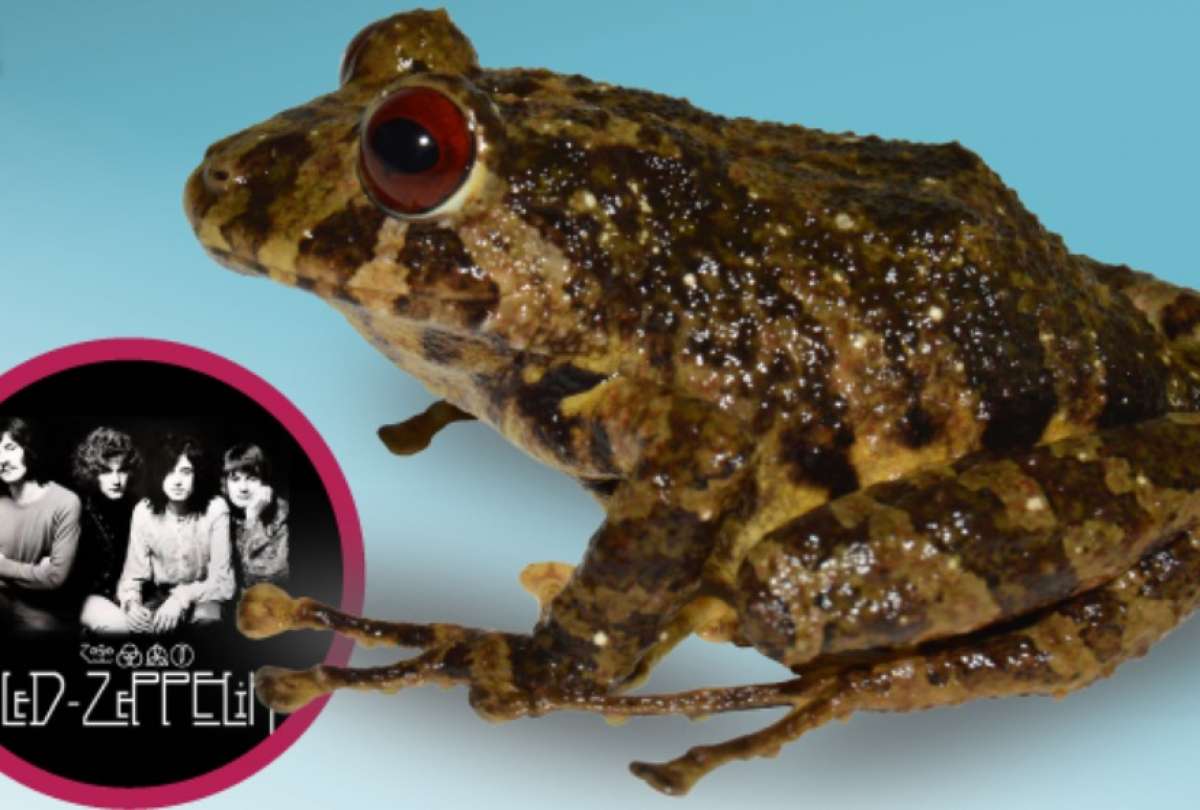 The specimen was found in the Cordillera del Condor

Small amphibians are still in the research phase to learn new features and information about them. At the moment it is believed that they live in a very specific area of the jungle, in the middle of the humid region.

According to Inabio, this species has its own features, such as the following:

The skin of the back and flanks finely tuberculate, a distinctive scapular fold, skin on the belly strongly aerolated; rounded snout with a small rostral papilla; disks of the truncated digits, three times the width of the digits; English and hidden surfaces of the thighs cream yellowish with distinctive brown-blackish or black markings with irregular spots yellowish cream and orange; and red-coppery iris.

Researchers catalogued it ledzeppelin because Pristimantis-type frogs also allude to the British band, which emerged in 1968 and marked an era in music history.