This May 1, 2020, International Day of Work , will be commemorated amid a global confinement, with millions of jobs lost and labor dynamics that have been affected by the pandemic of the covid-19 . 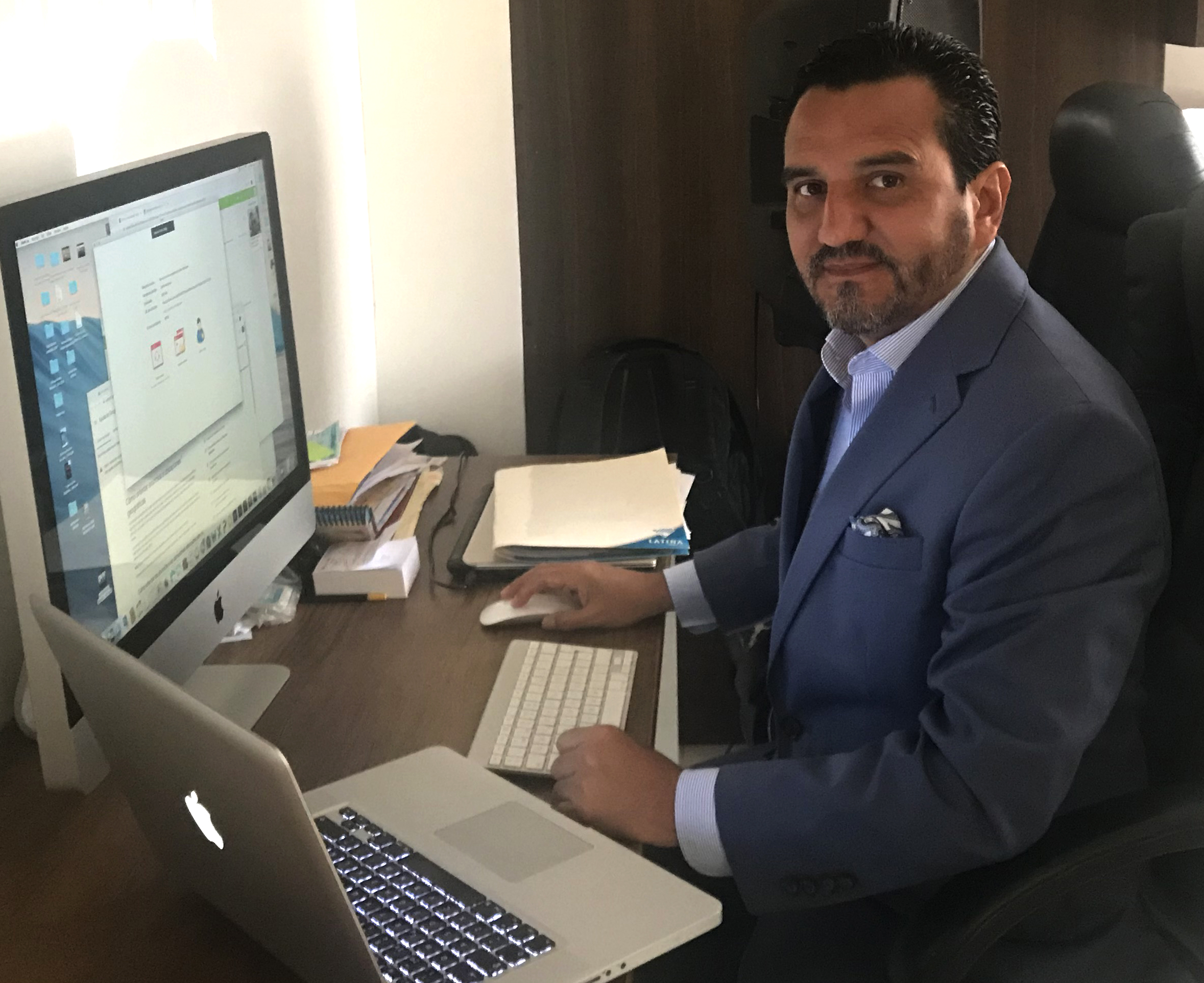 According to a report by the International Labor Organization (ILO), 436 million companies worldwide face the risk of interruption of their activities in this pandemic. In this context, teleworking (remote work from home) has gained unusual prominence.

In Ecuador, this modality came into effect in 2016 and until February 2020, 14,500 teleworkers were registered.

With the beginning of the state of emergency, the numbers shot up and after 44 days of restriction, the Ministry of Labor has 375,861 teleworkers in its records; that is, 361.361 people entered this modality in two months .

The development of this modality during quarantine has left important lessons for companies and workers.

Businesses had to make investments to implement new technological tools , to test remote evaluation mechanisms and, in general, to transform the business culture, especially in those companies that first ventured into the teleworking modality.

Employees had to adapt to new routines , develop skills and acquire knowledge that would allow them to perform better.

In some cases, the experience has been exhausting, the employees say, because they do not have defined schedules and have had difficulty dividing personal life activities from work tasks, in the midst of home confinement and sharing household chores.

A survey carried out by Deloitte Consulting to 129 Ecuadorian companies, published in April, reveals that 91% took up teleworking due to the health emergency. Most companies stated that they had not been prepared. Respondents mentioned problems with the Internet service and VPN connection in the collaborators’ homes.

The study also reflects that workers had problems organizing their work tasks with those of personal life (food shopping, time with children, studies, among others).

Now that the country is preparing to gradually reactivate activities, starting on May 4, the first thing employers should do is evaluate which employees can and should remain as telecommuters , according to experts in human talent.

The training to staff and attention to their emotional state are key this season. It is not only a matter of seeing the results but of knowing how they were reached, agree Xavier Verdesoto and Paúl Morillo, representatives of the consulting firms Nexus Talent and Adecco , respectively.

The Filtercorp company had to change its work structure as a result of the declaration of a health emergency. Although certain executives already had access to remote mode implemented, the staff of more than 150 collaborators had to adapt on the fly. Currently 80 people are telecommuting.

Juan Pablo Vallejo, director of the firm, explained that it was not a change that the company had planned for 2020 and that, without a doubt, represented an investment of resources.

The challenge was adapting schedules , virtual meetings and the combination of being at home working. In addition, he noted that complications have been registered because not everyone has the complete technological tools or a stable Internet service .

Although they are measuring daily results through access to the company’s system, video calls are made before the end of the week to fine-tune problems that arise in different procedures.

María José Prado reports to her bosses daily, sending screenshots of what she does with her students. She is a violin and piano teacher at a Guayaquil academy .

He connects with his students through the Zoom platform . To reach them, she plays the instruments while her mother helps her with the camera.

“The complex thing is to make plans with the camera so that my fingers can be seen in detail, it is something I never thought I would have to do,” he says.

For Diana , a private employee and mother of three children, working from home has not been easy because at the same time she must take care of her children. This project analyst says that it is difficult not to have a fixed schedule for her work activities, like when she was in the office, because her bosses assign her tasks and make consultations at any time of the day, including weekends.

IN CONTEXT
According to the ILO, the number of working hours decreased from around
4.5% in the first quarter of 2020. America is among the regions that will experience the greatest loss of working hours.

Foreigners found work and a new life in Ecuador