LATAM Cargo transports more than 13,200 tons of flowers from Colombia and Ecuador to the world

The LATAM Cargo Group had a positive performance during the 2021 Valentine’s season, a time of year that together with Mother’s Day (April and May) are the peak periods   for flower exports. In its 2021 version, the company increased the amount of flowers transported by 7% compared to 2020, totaling more than 13,200 tons. 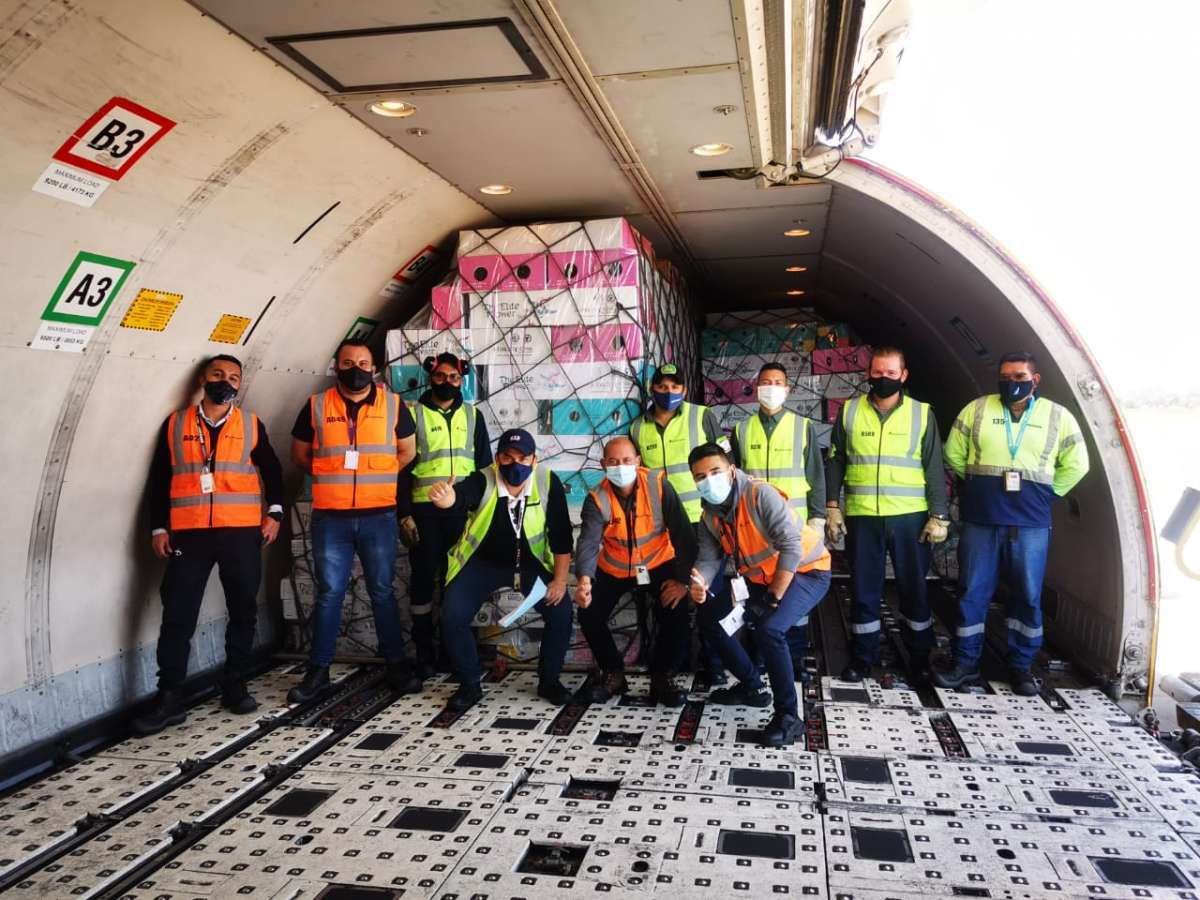 LATAM Cargo transports more than 13,200 tons of flowers from Colombia and Ecuador to the world

The favorable figure is explained by the fact that the LATAM Group has protected the continuity of its operation in Colombia and Ecuador, despite the challenge that the pandemic has imposed in terms of capacity. Moreover, it has strengthened its offer in line with the commitment to satisfy the needs of its clients, who depend on connectivity and exports for their sustainability, as is the case of the floriculture sector.

Without going any further, during the season that began three weeks before Valentine’s Day -from January 18 to February 9- the LATAM Cargo Group took off around 225 times during the season, from Bogotá, Medellín and Quito to transport the roses, spray roses, alstroemeria, gerbera and pompom from Colombia, as well as roses, gypso and alstroemeria from Ecuador to the United States.

Miami, specifically, is the main transit destination for flowers as it is one of the most important distribution centers in the world, where the LATAM Airlines Group’s cargo operations base is located. From here they are distributed mainly to North America and Europe.

Compared to a regular period, in Colombia the company increased the tons transported per week on Valentine’s Day by more than 7%, managing to cover the demand of this flower growing sector.

In Quito, Ecuador, capacity was also added to support the transport of its flowers to Miami, which allowed an increase of more than 7% in the tons transported per week. Likewise, an increase in capacity was carried out towards Amsterdam (Netherlands), the second destination for Ecuadorian flowers.

“In complex moments, such as those caused by the pandemic, is when the commitment we claim to have with our customers is put to the test. And we have proven it. Not only do we take care of the supply, we prioritize transport by cargo planes and add passenger planes for the exclusive transport of flowers. Rather, we increase our frequencies to transport fresh flowers from Colombia and Ecuador to the world to support our clients’ business ”, commented Claudio Torres, South America Commercial Director of the LATAM Cargo Group.

Although the flowers are produced in different areas of the country, in Colombia the region stands out, Cundinamarca, close to Bogotá, which represents 76% of the origin of this perishable. Antioquia follows with 24%.

In Ecuador, the provinces of Pichincha and the inter-Andean region of Cotopaxi stand out. (I)

Shrimp sector is strengthened with the construction of a genetic center