The magistrate argued that the counselor did not comply with legal requirements established in the Code of Democracy, such as the details of the means of proof to prove “the causal link of responsibility attributable to the alleged offender.” 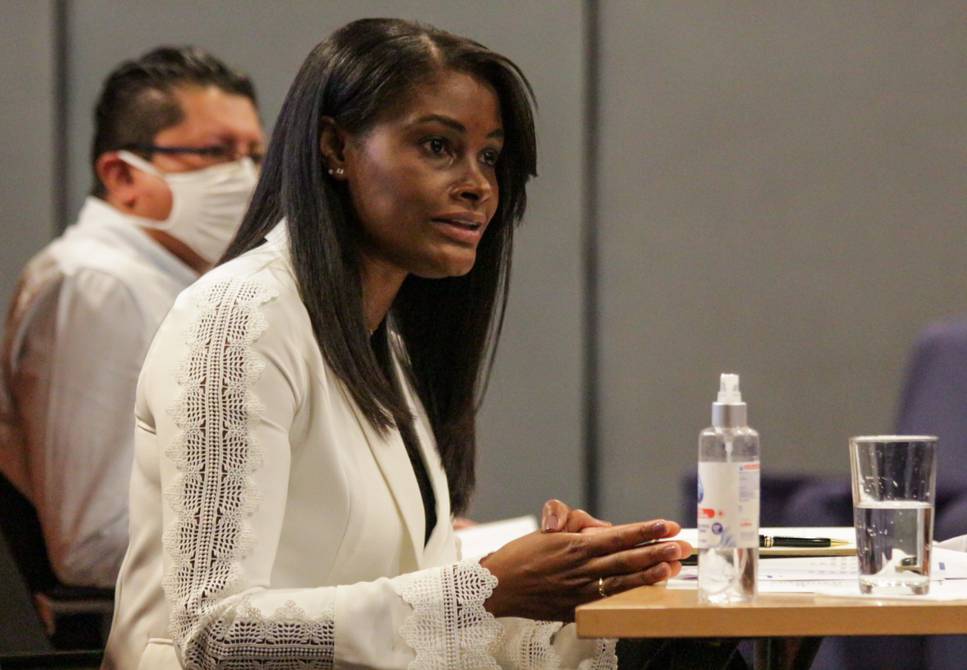 Verdesoto alleged that, during the electoral campaign, UNES carried out tests to detect COVID-19 at its headquarters in Tulcán and Quito.

In addition, he presented a video in which he offered to deliver an advance of a $ 1,000 bond, which Arauz promised as part of his government proposals. UNES has denied the authorship of said video.

In his complaint he included the UNES attorney, Joseph Díaz Asque, and the campaign manager, Diana Cruz, but it was finally shelved.

While the attorney general, Diana Salazar, seeks to collect data on the alleged financing of the Colombian guerrilla group National Liberation Army (ELN) to the Arauz campaign and asked the Attorney General of the nation of Colombia to give “an exchange spontaneous ”of the information in their possession.

The official request of the Ecuadorian Prosecutor’s Office was made on February 4, five days after the Revista Semana, from Colombia, assured in a publication that there would be files of the ELN in which it is indicated that this organization would have contributed $ 80,000 to the campaign of the correista candidate.

Salazar made the request to the Attorney General of Colombia, Francisco Barbosa, covered by the International Cooperation Agreement between Public Ministries and Attorney Generals’ Offices members of Aiamp. The request includes providing the files found by the authorities of that country on the computers of Andrés Vanegas, alias Uriel, an ELN commander killed by Colombian security forces at the end of 2020.

Faced with the request for information, former President Rafael Correa in an interview given to Caracol Radio de Colombia said that everything is “part of a show” to “try to damage the second round” of elections in Ecuador.

The Semana Magazine reported that the Colombian Prosecutor’s Office had already ordered that the information be compiled to be delivered to Ecuador. (I)