Assemblyman Patricio Donoso, from Creo, confirmed this Monday morning, March 29, 2021 that the Legislative Administration Council (CAL) qualified the dollarization defense law and sent it to the Economic Regime Commission for it to be processed. 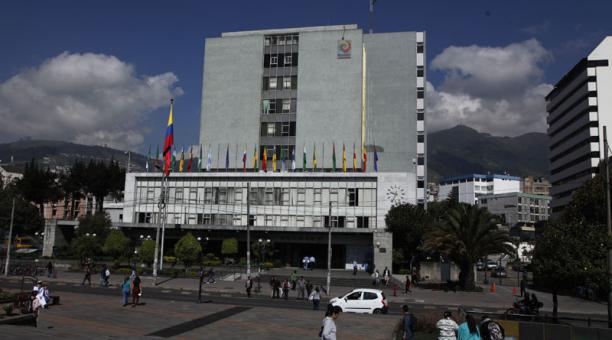 The CAL analysis lasted 20 minutes. It was reviewed that the text met the formal requirements and ” doubts were dispelled ,” said Donoso.

The regulatory project is of an urgent economic nature , that is, it must be ready until April 25. It was forwarded last Thursday, after being rejected twice by the CAL. Those drafts were reformed and in the third attempt the process was opened.

According to the Minister of Economy, Mauricio Pozo, the text seeks to protect dollarization and prevent the Central Bank’s reserves from being used to finance the central government or the autonomous.

For their part, for the correistas, this law seeks to “privatize” the Central Bank and “hand it over to the IMF,” said Assemblyman Mauricio Proaño.

Do the requirements to obtain a 10-year American visa change?