The general commander of the Police, Tanya Varela, rejected that the Truth Commission created by the Ombudsman’s Office determined that there were crimes against humanity in the protests of October 2019. 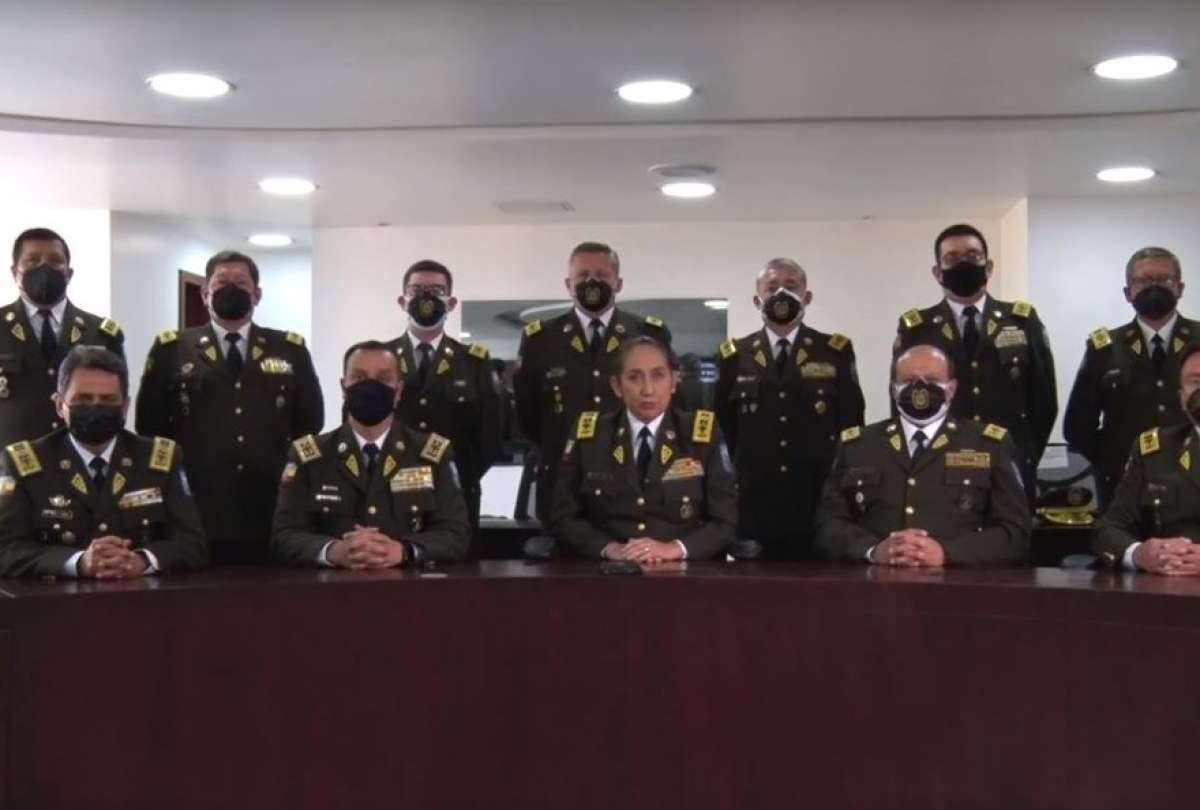 Through an official statement, Varela stressed that the National Police acted within the framework of the law and that their actions were professional, legal and constitutional. “Our mission was to work vehemently to restore and maintain public order,” he added.

According to the Ombudsman’s Office, during the violent protests that took place in Ecuador in the first 11 days of October, there was excess police. The head of that institution, Freddy Carrión, assures that there were human rights violations.

Varela pointed out that the institution is open to any investigation carried out by justice, but they remain calm knowing that their work in October was to “protect the life and peace” of Ecuadorians.

Carrión assures that at least three crimes against humanity were registered in the national strike, so he hopes that the Prosecutor’s Office will achieve full reparation for the victims. However, the Police responded that in the protests there were social groups that were dedicated to vandalize, loot, destroy and violate citizens. “Ordes of armed and violent people tried to subdue security,” Varela said.

The incidents were produced by social discontent at a government economic measure, which days later was repealed after dialogues with indigenous authorities. However, the promoters of the protests, such as Jaime Vargas and Leonidas Iza, deny their responsibility for the violent events and maintain that there were infiltrators to cause chaos in the country. (I)

The beaches will be closed during the Easter holiday