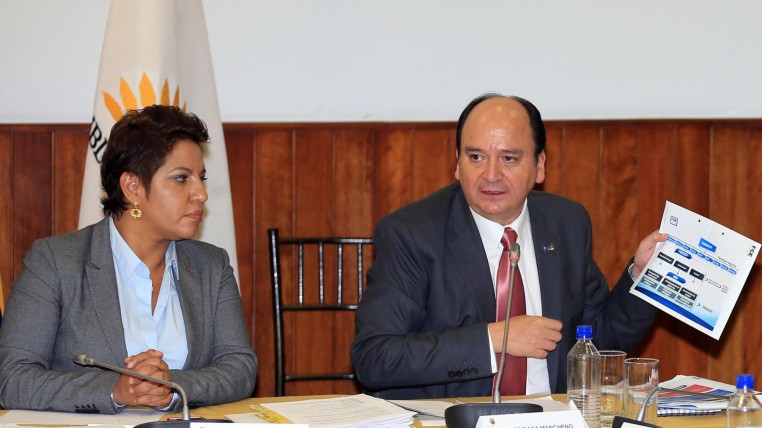 Four days before the nation’s prosecutor Carlos Baca Mancheno rules on the accusation of Vice President Jorge Glas, in the offense of unlawful association that investigates 18 people in the Odebrecht corruption plot, the official was summoned by the Legislature today.

Baca Mancheno must answer the questions asked by the Audit and Justice Commissions.

The opposition says that this can be interpreted as an exercise of political pressure.

“I am struck by the call when there is a few days before the hearing in the National Court of Justice in which Baca must accuse or refrain from doing so in the proceedings against the vice president,” said Legislator Luis Fernando Torres (PSC Party).

And he goes further. Baca believes that if he answers on a public evidentiary issue, what he says can be interpreted at the time of the hearing. (I)