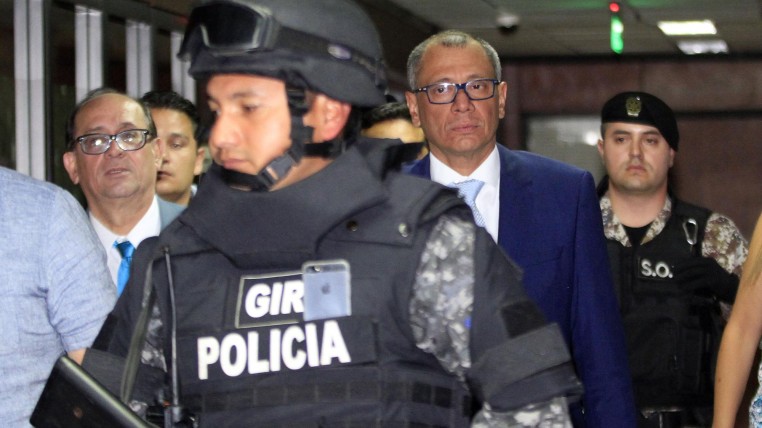 Judge-Rapporteur Rosa Álvarez, after a deliberation of about fifty minutes with magistrates Asdrúval Granizo and Mark Benavídez, ratified the arrest warrant against Glas issued by Judge Miguel Jurado.

After listening to the parties, the judges deliberated behind closed doors. “Neither in his petition nor during this hearing, the applicant was able to determine that the arrest is illegal and illegitimate since it was ordered by a competent judge and norms of due process norms have not been violated,” said Álvarez before denying the request. (I)

Entrepreneurs debated on success and failure

Staff of Spanish embassies on strike