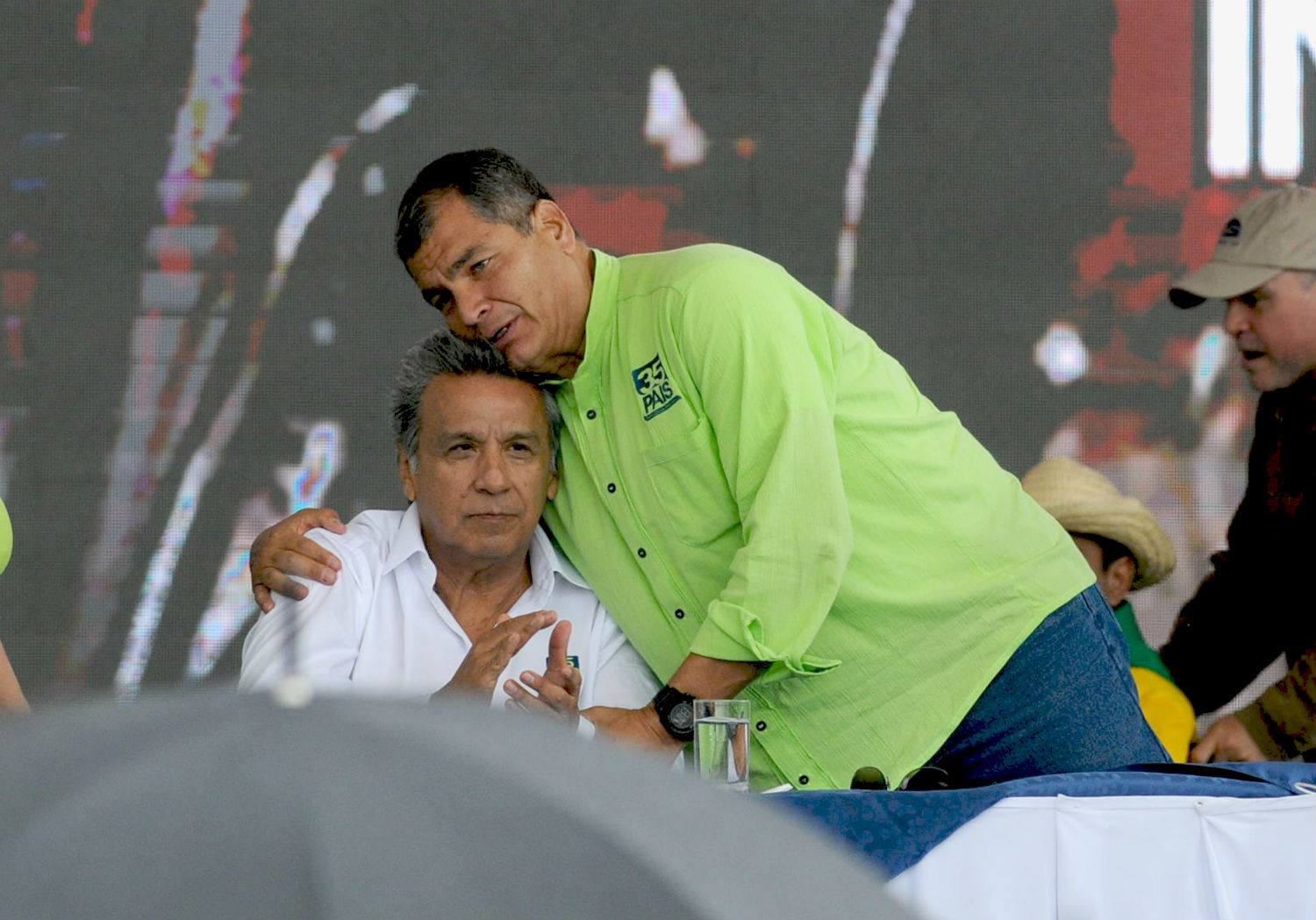 “Debates based on confrontation and behaviors and attitudes that devalue actual politics as an instrument of ethical service to the country,” was one of the reasons why presidential hopeful Lenin Moreno will not attend the Presidential Debate proposed by the Chamber of Commerce of Guayaquil.
The other seven presidential candidates: Patricio Zuquilanda, Ivan Espinel, Cynthia Viteri, Paco Moncayo, Abdala Bucaram Pulley, Washington Pesantez and Guillermo Lasso have already confirmed their attendance at the debate that will be held on Wednesday, January 25, from 21:00 at the Guayaquil Convention Center.

Through a letter, Lenin Moreno, despite stressing that it is important for all sectors of society to become involved in politics, says that he is surprised that among the proposed topics, issues of social interest, such as “care for people with disabilities, seniors, children, or migrant rights had not been addressed.”

A radio station takes its claim to the streets