Rafael Correa: “We are politically responsible for the corruption.” 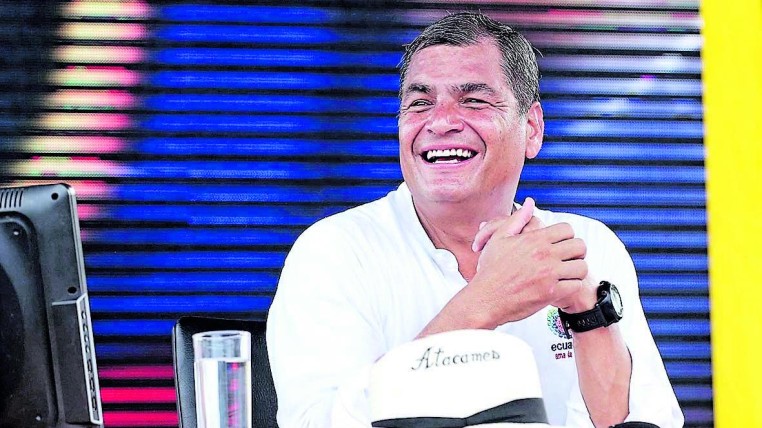 “We are not guilty or corrupt,” said President Rafael Correa when recognizing his government’s failure to unveil the Odebrecht’s corruption case.
During his weekly address No. 509, he admitted for the first time that he and his team are “politically responsible for the corruption” and recognized the failures of his government “for not having discovered this.” And he does not assume the consequences because, in his judgment, the people of his team is not involved.

Former Minister of Hydrocarbons Carlos Pareja Yannuzzelli, appointed by Correa, is no longer a “traitor,” as he was called weeks ago, and has become an “infiltrator.” An infiltrator who for nine years remained in the senior oil management of the Citizen Revolution, according to the new official story, supported by his cousin Carlos Pareja Cordero. Both remain fugitives.

The nuances have also reached the Odebrecht case, the company that confessed to having paid bribes to government officials (whose names are not yet known) between 2007 and 2016. “It turns out that the culprits are those of the state party,” Correa said before charging responsibility over other names, and of other times.