Ecuadorian President Lenín Moreno assured on Thursday that the previous government ambushed him so that his administration failed and that a series of events added to the new coronavirus pandemic caused a critical economic situation that put the country on the brink of abandoning dollarization. 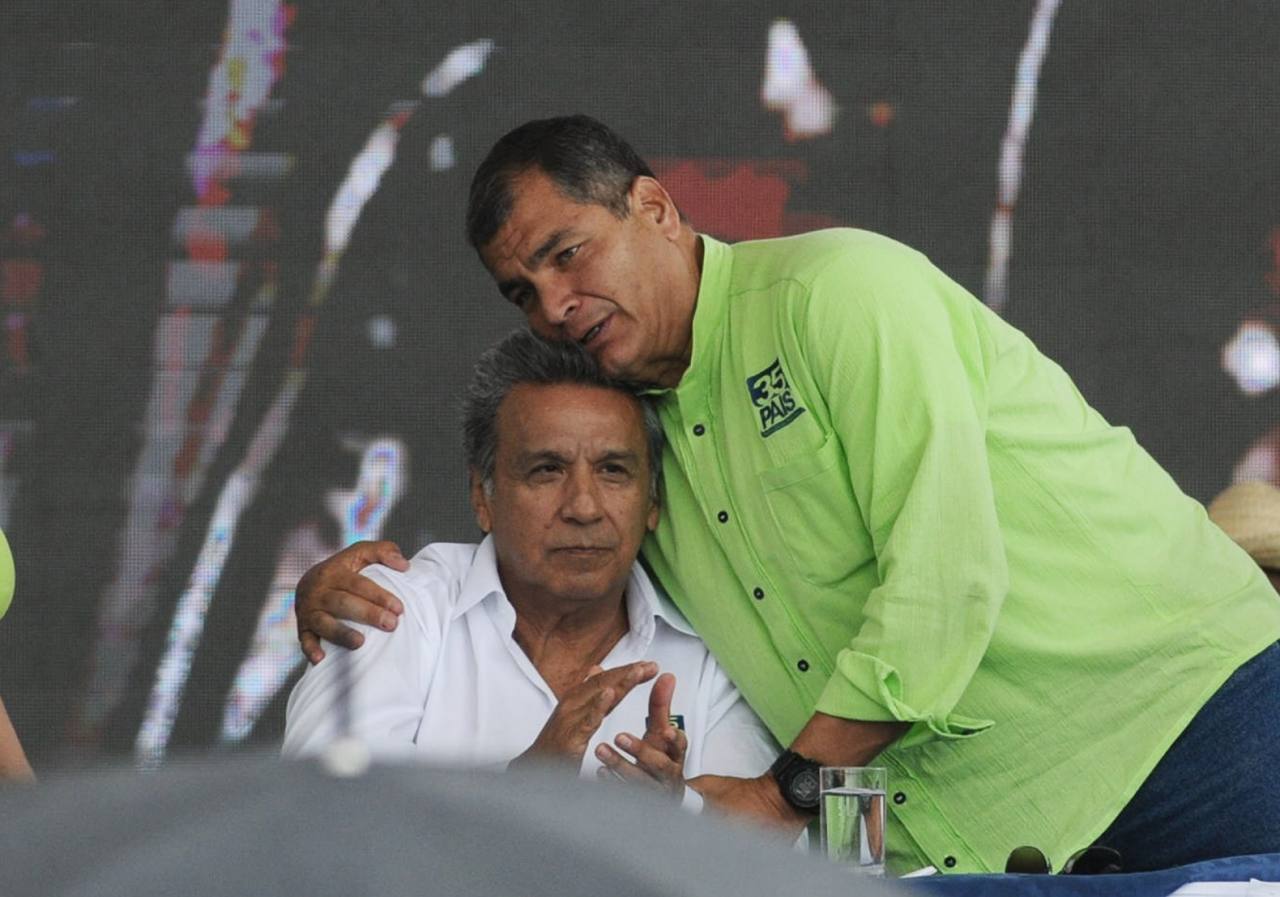 In an interview with the Americas Society and Council of the Americas, the president expressed that when the pandemic arrived, “Ecuador was already in a very critical (economic) situation. We had inherited a catastrophe, I did not inherit a government, I inherited an ambush … it is the typical ambush that socialists of the XXI century tend to set for those who succeed them in power, an ambush to make it fail ”.

Moreno came to the government in May 2017 after the management of his friend and party partner Rafael Correa. But shortly afterwards he had a bitter controversy over the indebtedness and the huge fiscal deficit that he had inherited and was accused of treason by the former president (2007-2017).

Moreno recalled that in addition to the impact of the pandemic, the country suffered at the beginning of April the rupture of the two largest oil pipelines, which paralyzed the sales of crude oil -the main export product and key sustenance of the fiscal box- for almost a month.

“The pandemic surprised us without having a penny in the fiscal coffers. There was not a single penny in savings ”, he assured.

As of Thursday, 166,302 cases of the new coronavirus and 12,622 deaths have been reported in Ecuador. The restrictions imposed to stop the spread of the disease paralyzed 70% of the country’s productive apparatus.

The president revealed that “towards the month of May we even thought that dollarization, much loved by Ecuadorians … as a mechanism to maintain their purchasing power and avoid spending by governments … seemed to be falling.”

At the beginning of the year 2000, Ecuador adopted the dollar as its national currency to face an economic crisis that was about to lead to hyperinflation and that caused the bankruptcy or closure of half of the 42 banks that operated in the country.

Moreno pointed out that his government managed to overcome the crisis “with tough but necessary decisions, including opting for exceptional credits from the International Monetary Fund … which has provided us with the resources to move forward.”

He added that at the same time he managed to renegotiate 17.3 billion dollars in bonds, which allowed him to free up economic resources for this and the next government.

Moreno will end his term in May next year when he must hand over power to the winner of the elections scheduled for February the first round and on April 11 in the event of a second round. (I)