Lenin Moreno says he gave free conferences, but the foundation of his family received payments 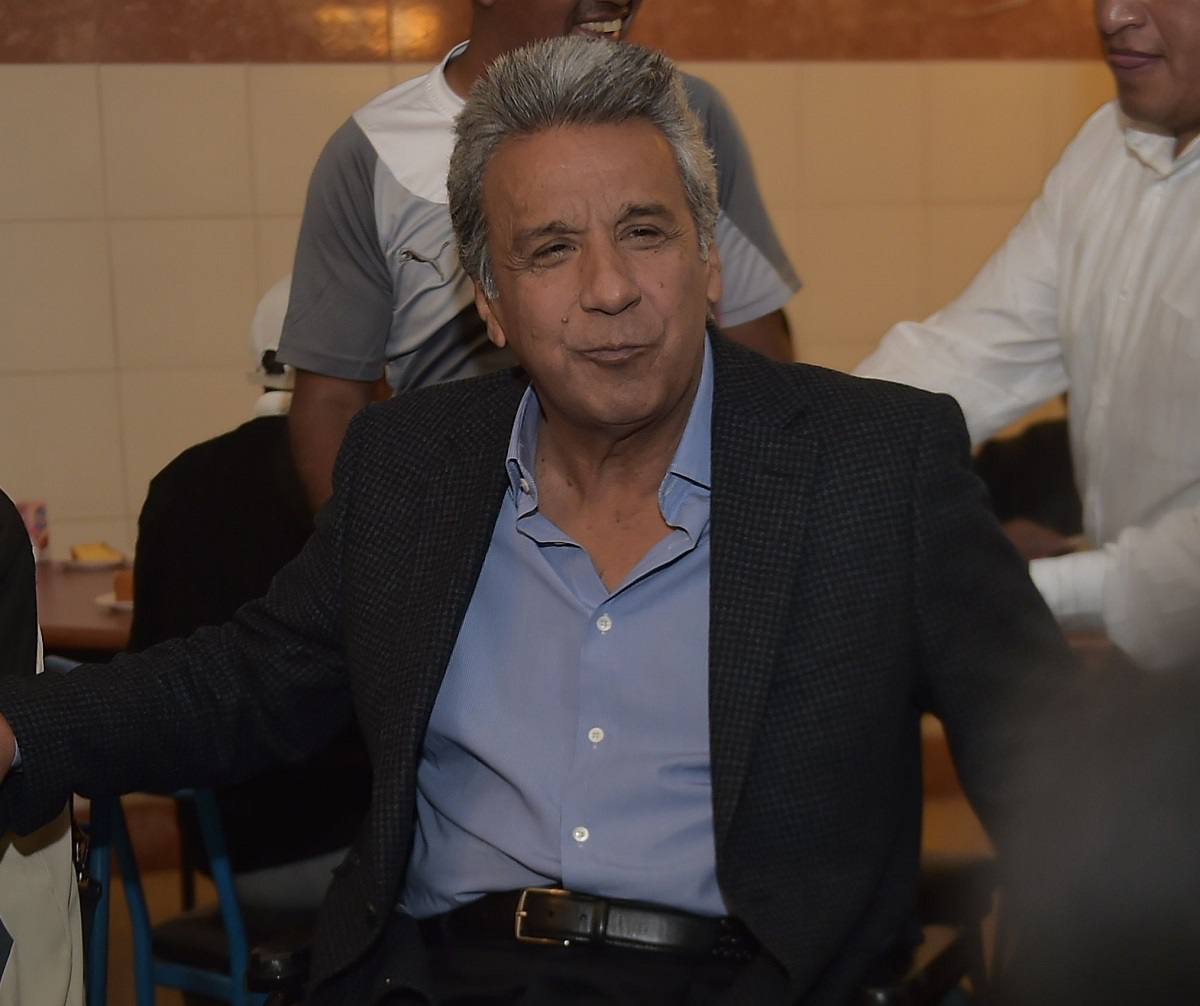 The Eventa foundation is not mine, although “it is made up by people from my family” and aims to help abandoned children with HIV and support the elderly, said Wednesday the former Vice President and now presidential hopeful for the Alianza PAIS party, Lenin Moreno.

In an interview with Teleamazonas TV, he said that it is important to know that “the Eventa foundation never charges a penny for conferences, I even delivered 5 thousand books for free to the people who attended the conference,” said Moreno, who explained that the Eventa Foundation gave lectures on kindness, respect, humor, to improve the quality of public institutions.

He confirmed that the foundation received money for a conference at the Fire Department of Quito in 2013, but said that the organization used the money to buy vehicles to deliver food to the elderly. He emphasized that his daughter Karina has run the foundation for a year without receiving a single penny.

Oil starts 2017 with highs and lows