Whether or not the price of the 41.5-pound box of export bananas remains at $ 6.40 for 2021 is a question that will be resolved today by the Ministry of Agriculture and Livestock (MAG) on an unpublished date in the absence of two months after the end of the year, when this item until 2019 was set in the last days of December. 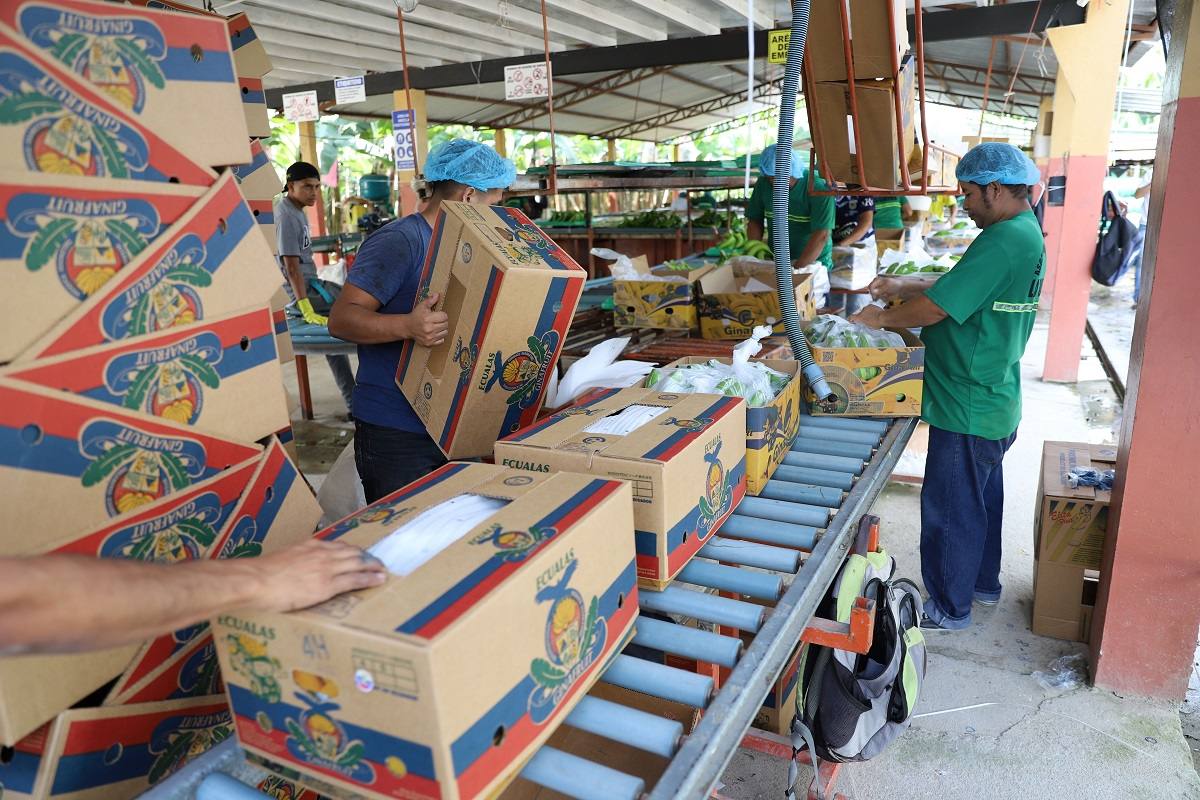 It is one of the modifications introduced by Executive Decree 1127 last August, which amended the Banana Law to benefit the closing of contracts that take place between October and December.

What did not change is that producers and exporters continue without reaching an agreement on the price that was discussed in an Advisory Council last Friday and whose setting was left to the MAG, which has until today to announce it.

Both sectors took their proposals to the Council, the exporters with the slogan to reduce it or keep it at $ 6.40 and the producers to raise it to $ 7.05 . Meanwhile, Roberth Córdova, MAG’s Undersecretary of Marketing , assured that the position of that State portfolio was to mediate between the two groups.

However, the official analyzed that the banana industry should not only be pigeonholed in a price discussion, but in a comprehensive strategy that takes into account what happens in the destination markets and the strategies of competing countries.

Córdova assured that they have considered variables, such as production, export, import, markets, cost of production and productivity. He adds that Ecuador produces the largest amount of fruit in the first 20 weeks, a period in which the world consumes it the most and is willing to pay. However, as of week 21, demand falls when colliding with seasonal fruits in Europe and the US.

He also revealed that MAG is creating two trusts that allow small and medium producers to have working capital to sustain their farms during the time of falling prices.

Meanwhile, José Antonio Hidalgo, executive president of the Association of Banana Exporters of Ecuador , assured that there is a global oversupply of the fruit.

“A price reduction has to be seen as a mechanism to protect our competitiveness at this time and remember that we are talking about an export product where as a country we do not impose a price,” said the head of AEBE, who added that we must take into account the effects of the pandemic that cause consumers to see their income diminished.

Byon Paredes, president of the Association of Banana Producers of Ecuador , defended the position of the sector of an increase of $ 0.65 at the current price, which would include average costs plus a reasonable profit considering the behavior of the different markets. “With this price we will be able to be competitive, to be able to produce with social and environmental responsibility, we want to have all our employees insured,” said the leader.

For Johnny Firmat, president of the Central Zone Agricultural Production Association , the price must be given by periods, given by the production periods of the competitors and the greater demand of the consumers.

It ensures that this position is not fixed on the exporter or the producer, but on the industry considering unit variable costs of $ 4.15 and unit fixed costs of $ 0.70, that is, a total unit cost of $ 4.85 with an average productivity of 2,700 boxes per hectare per minimum year.

“With this threshold, the official price of $ 6.40 weighted average year of the commercial cycles (high, low and medium) natural of the market, during the 52 weeks, is still sustainable, and the values ​​below these parameters are unfortunately unviable ”, analyzed the leader. (I)