Maduro says he will present evidence of assassination plans and coup 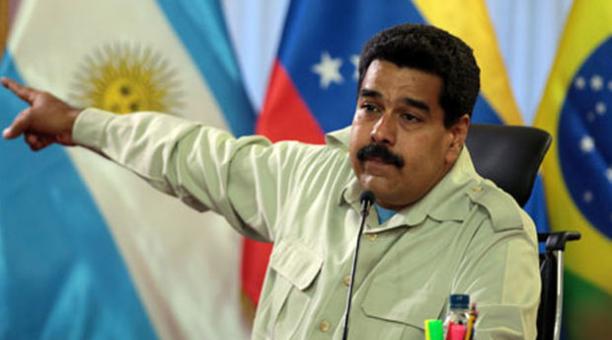 In the coming days the government of Nicolas Maduro will present evidence of the alleged assassination plans and coup on behalf of the Venezuelan right-wing against his government, to international bodies.

“Let’s take these evidence to all instances of the world,” Maduro said during the radio program In Touch with Maduro.

Moreover Venezuelan President also reported that the U.S. government expressed interest in knowing the evidence submitted on last May 28, in which there are e-mail exchanges among several representatives of the Venezuelan and American right-wing.

“If the U.S. government would like to know all the evidence we have, we are delighted, my Government is willing to bring the evidence to the Government of President Obama, so he will know how senior State Department officers are encouraging the madness of extreme coup and killer right-wing of Venezuela,” he shouted.