Maduro warns the United States after sanctions imposed by the Senate 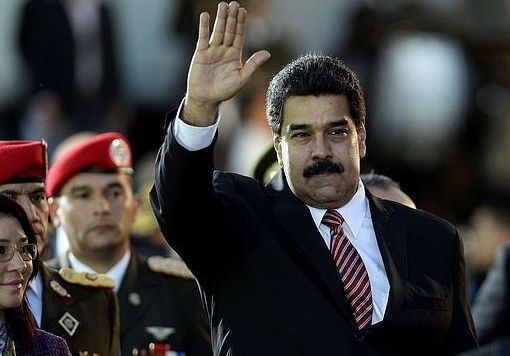 “I think if it is imposed (sanctions), President Obama, you will come off badly because anyone who presses the morality key and the patriotic love of Venezuelans(…) of Latin Americans, is playing with history,” said Maduro during a ceremony in Caracas.

Maduro called on Obama to “restore balance with Venezuela” and assured him that the “Bolivarian revolution” is not frightened “by threats of sanctions” promoted “by the Venezuelan right.”

“Who is the US Senate to sanction the homeland of Bolívar?”he  said. He assured that those who want to “punish Venezuela with sanctions” are “desperate” and called the United States for “respect.”

The US Senate approved a bill that imposes new sanctions against the Government of Venezuela, which include asset freezes and new refusals to grant visas to individuals close to the Venezuelan government.

Ecuador replied to Germany about the attempted visit to the country