Marc Anthony will no longer perform in Guayaquil 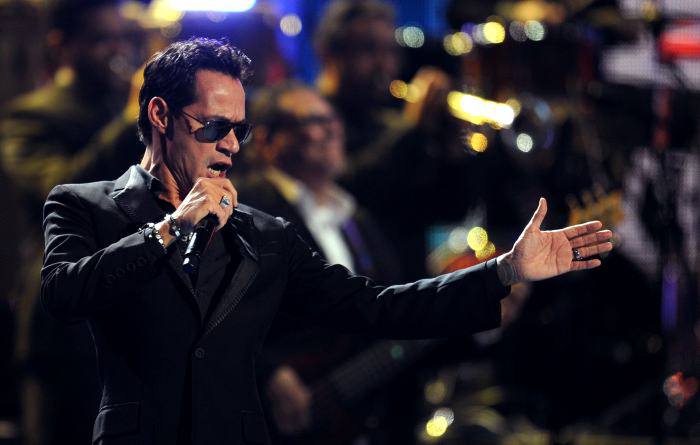 Salsa singer Marc Anthony had planned to perform in Guayaquil on April 23 in the frontal esplanade of the Convention Center of Guayaquil, but this concert was suspended by the earthquake of 16 March. The show was rescheduled for May 20, but it was also canceled after another strong quake.

Ticketshow indicated that the concert would to take place, but it still had not set a definite date. Nevertheless, in recent days it posted on social networks a press release of DNA Global Events, the company in charge of the concert organization- in which it is stated that the show was finally canceled.

It also reported that the process to return the value of the tickets would start on June 15.