It took about four hours yesterday, for María de los Ángeles Duarte to provide more details on her testimony. Duarte is the former minister in the government of Rafael Correa and one of the 26 people investigated in the Bribes Case from 2012-2016.

Duarte explained an alleged patrimonial inconsistency found by the SRI and the UAFE. According to her, this is because when working in the public sector and some payments do not appear in the taxation. 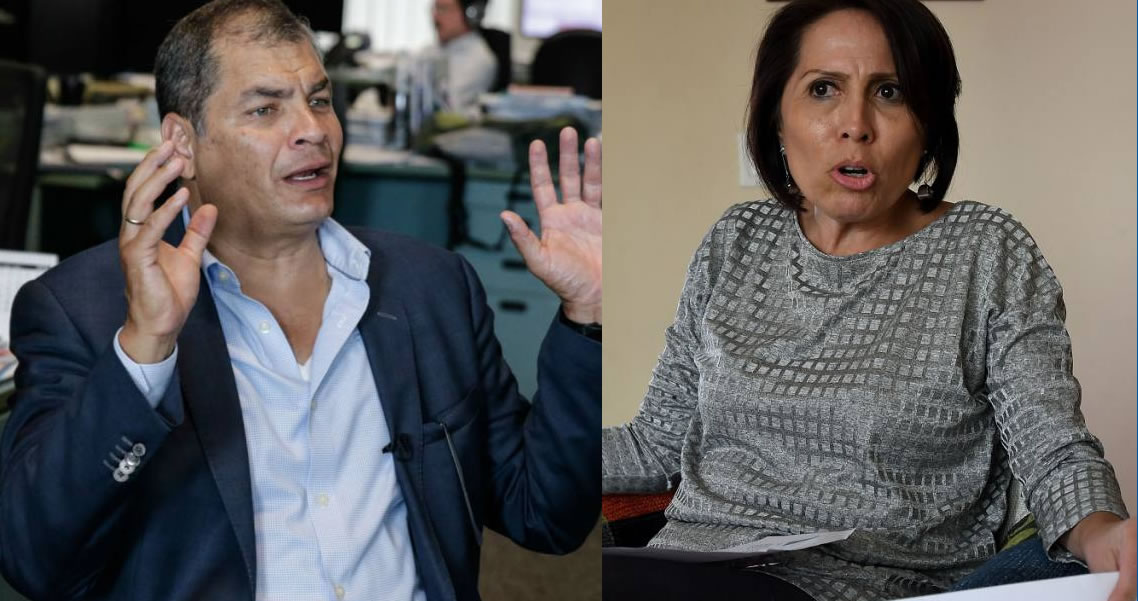 “There are the justified checks, For the work that I did for a year that I was not in the public sector. I already presenter papers to corroborate. ”

Duarte is seen by the Prosecutor’s Office as part of the leaders of this “criminal organization” and her name would appear on two money delivery records totaling $ 320,000. “I’m innocent. I never participated, asked, bribed any contractor. I have shown them inconsistencies, how they put my name sometimes and take them out other times. ”

At the same time that Duarte surrendered his version in the Prosecutor’s Office, in the National Court of Justice (CNJ), Rafel Correa’s lawyer, Fausto Jarrín, filed an appeal for preventive detention ordered last Thursday against him.