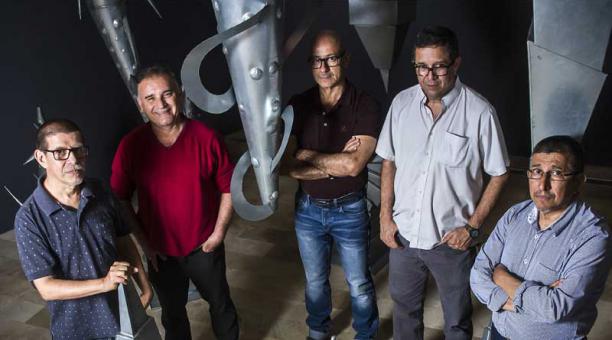 Bibliographical references about Mariano Aguilera are scarce. It is known that he was born in Quito and he was a lawyer and a philanthropist. Between 1869 and 1893 he was president of the cantonal council of Quito on several occasions and he was a Political Leader of the Quito County.

The reason the country’s most important National Arts Prize bears his name comes from his philanthropic work. In 1917, the same year in which the Bolshevik Revolution broke out, Horacio Quiroga published ‘Tales of love, madness, and death’ and in Piet Mondrian opened the path to abstraction, Aguilera donated a building located in the city center, so that with the yields of its annual lease three prizes would be awarded to the best artistic works of the year, thus, the Mariano Aguilera Hall was opened. (I)

Ecuador and Peru live an ‘impasse’ after 19 years