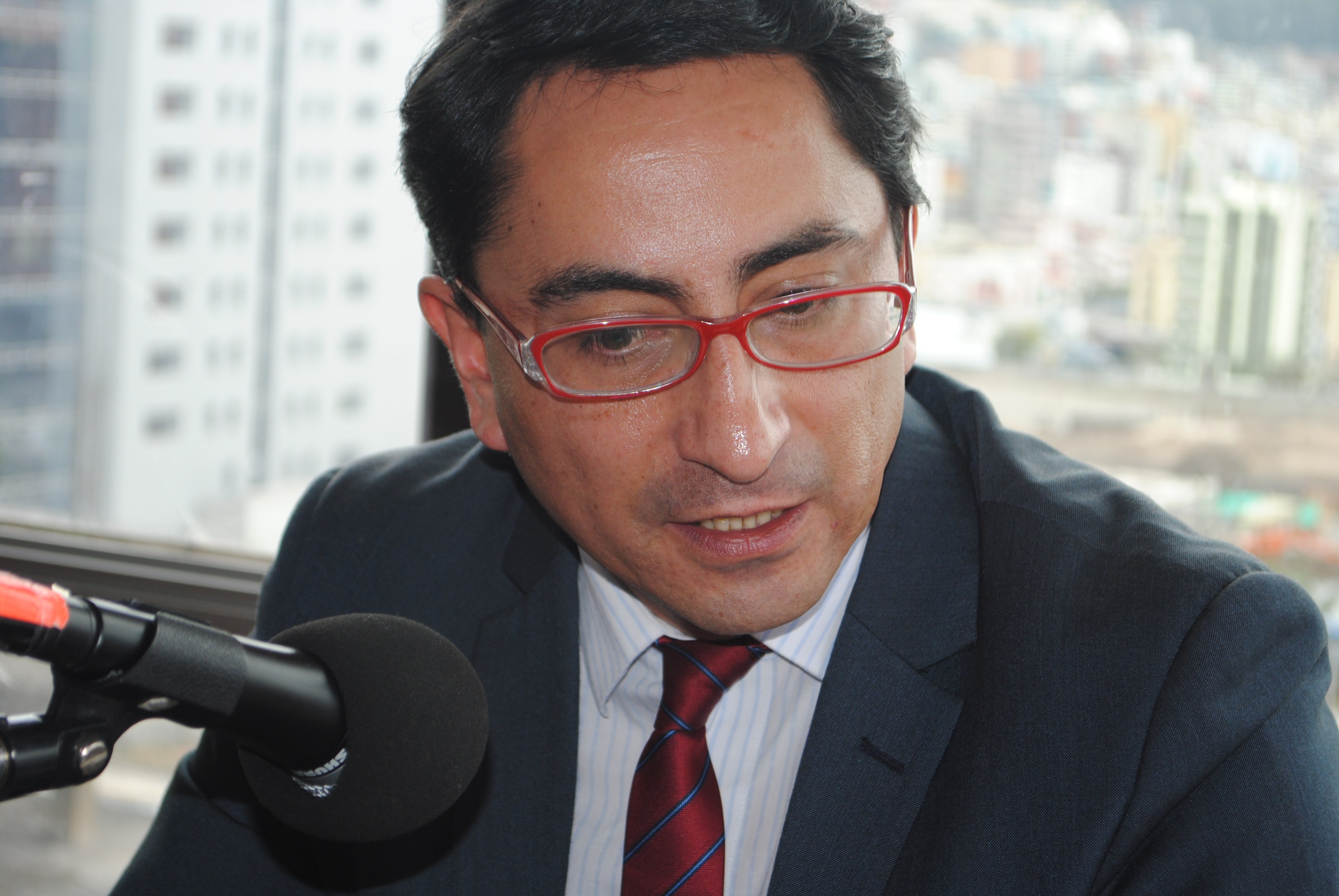 The Organic Law of the National Public Procurement System was approved in July 2008 and entered into force in August of the same year. The last reform was in 2016. Article 40 establishes the amounts and types of consultancy contracts in: direct contracting, by short list and by public contest.

Mauricio Alarcón, director of Citizen and Development Foundation, says that the origin “of all troubles” is in this law that contains, for example, direct contracting, which today, borders the 60 thousand dollars and the short list they are above 445 thousand.

Expresses that derived from this law are the emergency decrees issued by public institutions, headed by the previous president. Emerged emergencies without constitutional control and the Assembly, moving to a regime of direct contracting as it is in the law, but that “opens a door wide open to issues of corruption,” he says

In 2015, the National Assembly reformed articles 211 and 212 with the objective of achieving “efficiency in public administration”, removing from the Comptroller’s Office the competence to carry out management audits. According to the then comptroller Carlos Polit, today fugitive and accused of illicit association in the Odebrecht case, this meant that the entities that manage public resources would be judge and part

The law says on Art. 85: If it is necessary to expand, modify or complement a work or service due to unforeseen or technical reasons, (…) the State or contracting party may conclude complementary contracts with the contractor, without bidding or competition (…) (I)