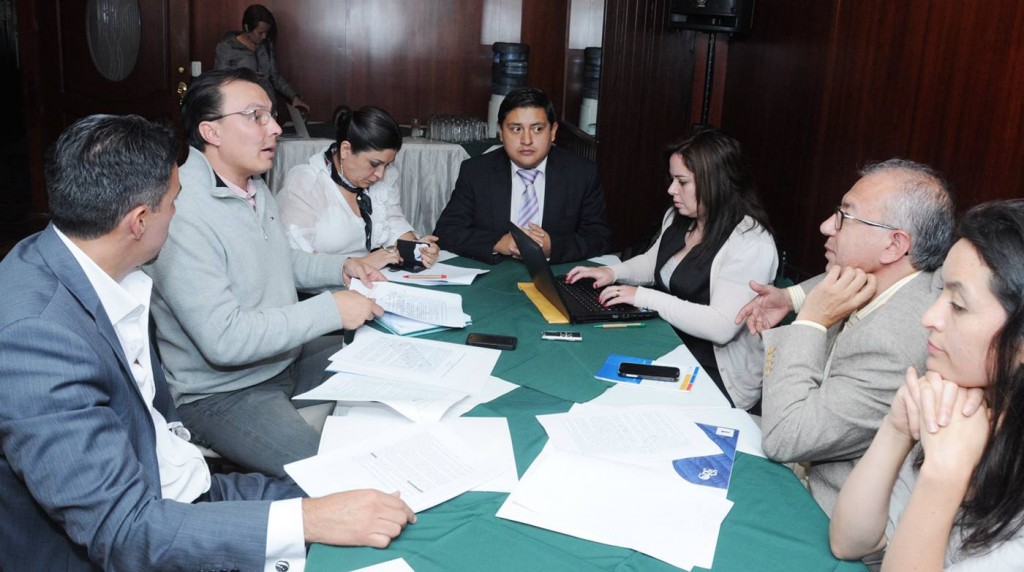 Yesterday, August 26, the Citizen Participation Council (CPC) organized a meeting, which was attended by about 30 representatives of the media to know and discuss their proposals against the development of regulations to be selected.

The contest of the candidates to audience defenders and readers, by the press, the delimitation of their powers, the salary and workplace; were among several concerns expressed by the representatives.

Article 73 of the Communications Law provides that these actors for the national media coverage must be designated, totaling 101, according to data recorded by the Regulatory Council of Communication (Cordicom).

According to the regulations of the Law, the contest to choose them should be performed by the CPC the last three months of each year.

Monica Mendoza, Editor of daily El Comercio, stated that contestants must anticipate for what media they are applying and clarify whether he will be a public or private official.

While Daniel Montalvo, of the confiscated Gamatv channel, said that his group argued that in the rating of the candidates should be given greater weight to the experience and not to the merits.

Poroshenko: Russian military forces are invading the province of Donetsk