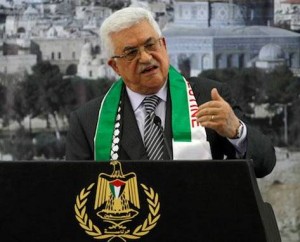 Palestinian President Mahmoud Abbas suggested to the Palestinian leadership in Ramallah, during a meeting, a plan that includes the creation of a Palestinian state with full support of the international community.

The proposal comes after the signing of the indefinite ceasefire in the Gaza Strip, ending 50 days of war.

Abbas poses “to date the end of the occupation” and create a country called Palestine, on the pre-1967 borders, ie, the West Bank and Gaza plus East Jerusalem as its capital, but without the nearly 600,000 Jewish settlers who now live in these two territories.

The president has called on the international community to help him out in this process and sponsor its roadmap.

The calendar could be set at an international conference or through a resolution of the Security Council of United Nations.