Melvin Hoyos: “Guayaquil has recovered from tragedies in a glorious way”

“Guayaquil has recovered from the lashes it has suffered, and it has done so in a glorious way. I see a common denominator in all these events and it is the way in which this town recovers that makes us different. I don’t want to say that we are better than other cities, but the way to recover is something different ”. 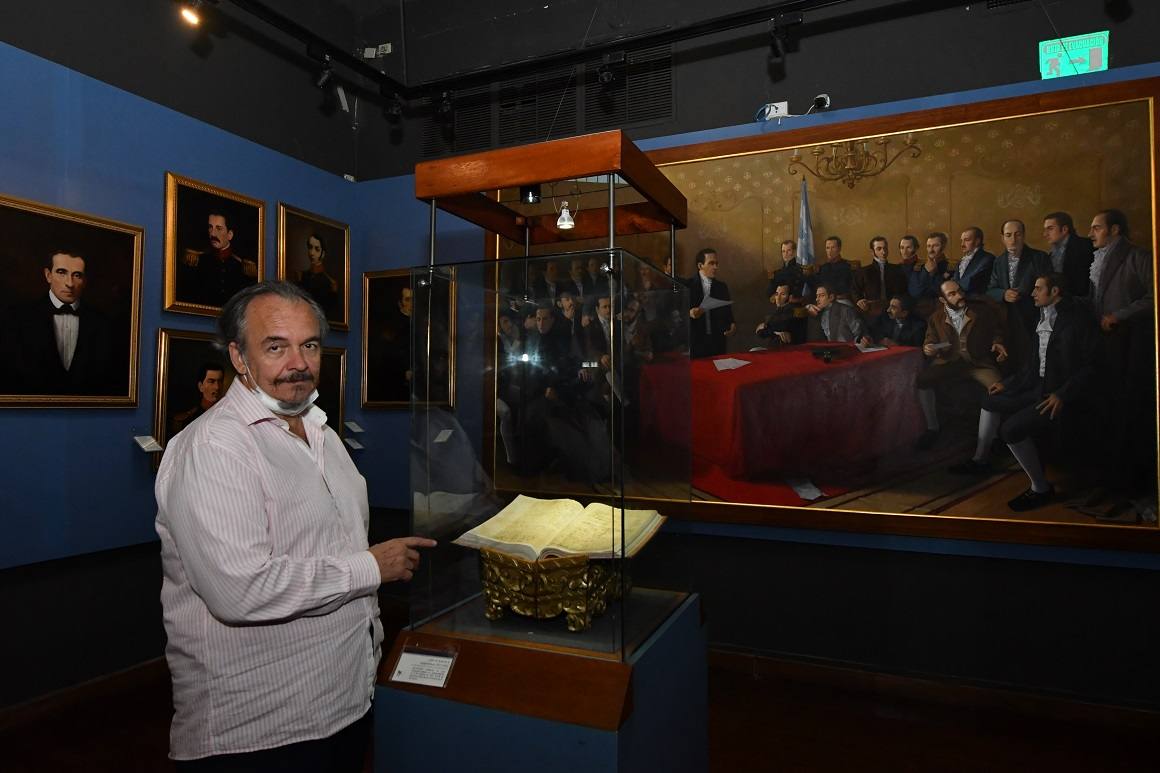 Melvin Hoyos: “Guayaquil has recovered from tragedies in a glorious way”

With this phrase, Melvin Hoyos, municipal director of Culture and Civic Promotion, tried to synthesize the strength of the people of Guayaquil, who historically have suffered the attacks of tragedies such as fires, epidemics or pirate attacks.

Hoyos, an architect by profession, has spent almost 30 years in the cultural area of ​​the council. It is also in front of the Museum and the Municipal Library, where texts and historical objects about Guayaquil rest.

He explained that to analyze the progress of the Buenos Aires city since its independence, on October 9, 1820, several stages must be divided. After the liberating feat until the end of the 19th century, the city registered explosive progress, Hoyos said. Although with ups and downs, at that time there was a cocoa boom , which caused the people of Guayaquil to enrich themselves greatly.

“Here banking will be born, for the first time in all of Ecuador. The Manuel Antonio Luzárraga bank, the Banco del Ecuador, which was born in 1878 and which is going to lend to both governments resources to carry out public works in the entire nation, “Hoyos said.

Then in 1896 the great fire that consumed a third of the city was recorded. In 1902 there was another fire of great magnitude. Guayaquil, having reached high levels of development, paralyzed and regressed. Hoyos indicated that since 1887 the porteños were preparing to celebrate the centenary of the independence of Guayaquil, improving the characteristics of the streets, parks and the Columna de los Próceres.

“However, the enthusiasm of the Guayaquil of that time was such that they were able to raise Guayaquil much prettier than it was, much more vibrant than it was, and celebrate in a new, renovated city with a beautiful beauty and with a view to being even bigger, because the Italian architects who gave the new face to Guayaquil were already arriving, eliminating the use of wood and beginning to use reinforced concrete, “Hoyos explained.

Guayaquil, at the beginning and until before the middle of the 20th century, was one of the most thriving cities in Latin America.

“We have a city that has two important ups and downs in the 20th century, the first being with the Juliana Revolution and the second being the gigantic mass of people who enter it when cocoa crops are finished, there Guayaquil experiences the first migration gigantic from country to city, and a huge problem arises, “said the historian.

He maintained that, between the 70s and 90s, the Guayaquil began to lose the emotional bond with his city, due to the little response from his authorities.

“The city begins to become a garbage dump, where basic services did not count, where things did not work, where transportation was lousy, where the streets were full of potholes, it was a time of really crisis,” said the municipal director of Culture.

Then, in 1992, the city took a turn and returned to acquire the luster and spirit that it had lost.

During his tenure at the head of the municipal agency, Hoyos maintained that one of his objectives has been to rescue the historical identity of Guayaquil, so that feats such as that of October 9, 1820 are not forgotten.

He highlighted the creation of the Itinerant Museum, in 2000, which is maintained today, although suspended in recent months by the COVID-19 pandemic.

“I made 17 acrylic boxes and in them I put the reproductions of the 17 most important pieces that the museum has, I organized them chronologically. With a guide, I sent them to put them in a specific place, to schools, colleges, universities, shopping centers, factories, land terminal, places that had a large population concentration, so that people would know the history, “Hoyos explained. (I)