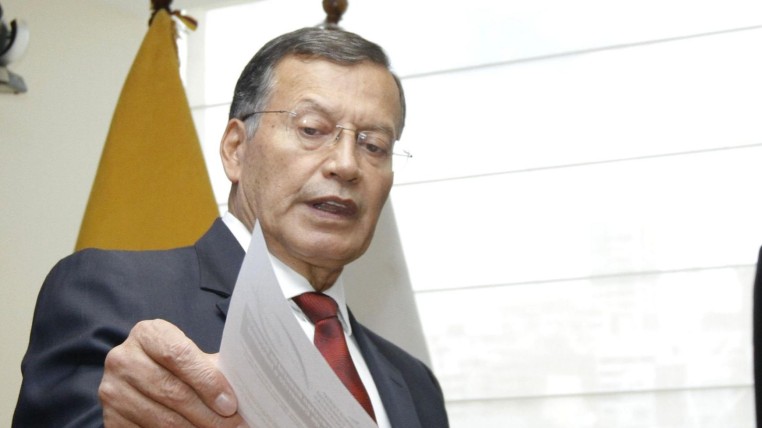 Pedro Merizalde Pavón, who quit the management of Petroecuador this past Friday, is now suspect of perjury and also of being immersed in money laundering.

There are two open records and 74 proceedings have been made, but there aren´t concrete results.

He was in that position since April 15th 2016, replacing Alex Bravo, who was arrested and sentenced for alleged bribery. With this new process, the former manager roster, implied in corruption, is now complete: in this list we can also find Carlos Pareja Yannuzzelli and Marcos Calvopiña. They were in charge of Petroecuador since 2011.

Why perjury? The Comptroller examined Merizalde´s patrimonial data and detected that the former official didn´t reveal the existence of two bank accounts that were opened by his spouse, contribution certificates in a cooperative and his stock participation in Horgan Investments INC. in Panama.