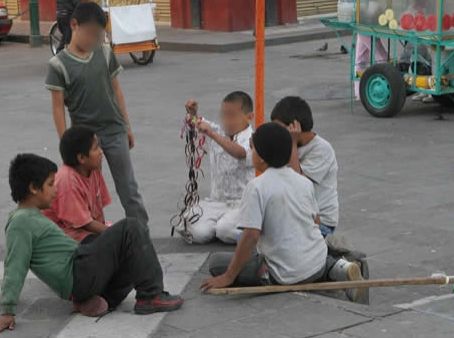 The Committee on Enforced Disappearances of the United Nations criticized this Tuesday to Mexico on cases of migrants and specifically, emigrant minors who disappear and are victims of sexual, labor exploitation or human trafficking.

The rapporteurs of Mexico, Luciano Hazan and Rainer Huhle, asked Mexico about what is done to prevent that state officials or criminals kidnap and abuse of immigrants, and especially children.

“Do you have any mechanism that allows the rescue of these children and restitution to their families?” He added.

The crime of forced disappearance only happens when a government official is involved, if the executor is a criminal it about a kidnapping, but in both cases the state is responsible for preventing a crime.

“What preventive policy does the government apply to avoid these cases in migration routes?” Asked Hazan.

Mexico is subjected today to the second and final day of regulating scrutiny of the Committee on Enforced Disappearances of the UN.