Ministry of Labour takes a step back in the ‘Hoy’ case 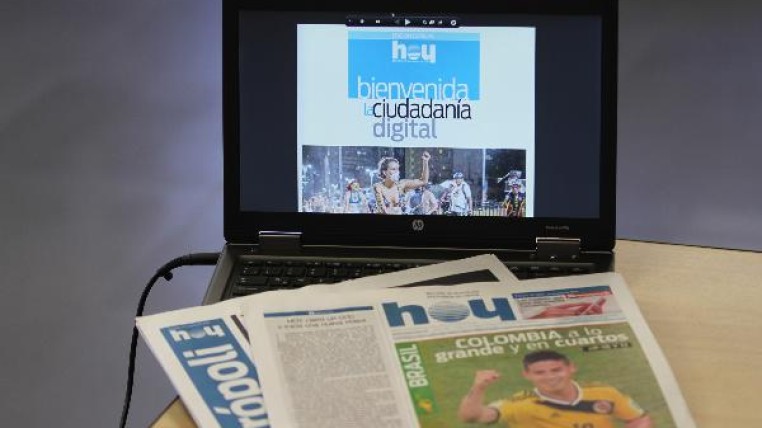 Labor inspector Alex Cordovez Holguin, in charge of the case of the extinct Daily Hoy, decided yesterday to undo what was done 14 days ago. The debt of 3.2 million dollars of Edimpres with 204 former employees was distributed among 278 shareholders of the company in proportion to the amount of their shares, rather than endorsing them the total figure.

Thus, the labor authority revokes the ruling issued on September 14 which, in turn, annulled another decision of September 12, two days before, that said the same thing that was reimposed yesterday.

A dance of coercive measures with two steps forward and one step back that leaves the withholding of bank accounts and assets of several companies, external to the conflict, for almost a week, jeopardizing the smooth operation and the payment of salaries of three of the largest employers in the country, as it was published by Daily Expreso last week.