Misused laws and reforms seen as a sign of corruption 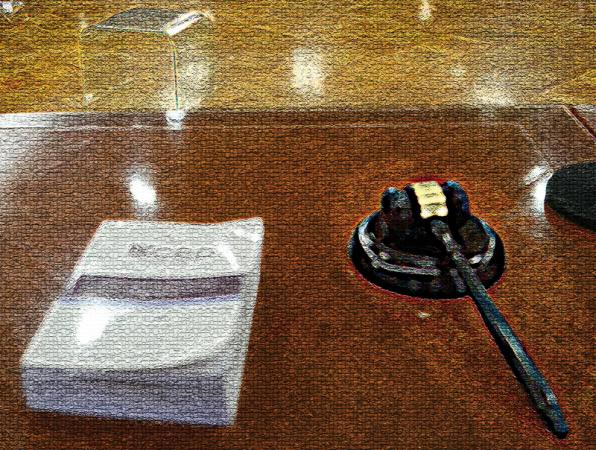 Reforms, amendments or laws that were created during the previous Government, some promoted by the Executive and others from the Legislative, which had the purpose of improving the justice system and avoiding impunity, left open a scenario, according to several analysts, lacking transparency and that it favored, in some way,  the corruption.

The Law of the National System of Public Procurement, created in 2008, and the new Crimal Code  from 2014, are identified by some specialists as the laws that require immediate reforms. But they say that regardless of how a law is qualified, good or bad, the fault lies in its applicability.

The former vice president of the Republic Leon Roldós says that the “big gap noticed” for corruption was the amendment approved by the Constituent Assembly (2008), which eliminated the previous reports to the hiring by the Comptroller and Attorney because, according to the then President Rafael Correa, these reports were the management of the Government. To this, he says, the Law on Public Procurement was added to create “quick” procedures of exception that gave way to “almost mafia” hiring of the previous Government.

The figure of “special regime” that allows public or public sector companies to make contracts without bidding and complementary contracts, which are included in the Law of the National System of Public Procurement, gave way to terrible cases of corruption especially related to the public work. This is stated by Mauricio Alarcón, director of the Citizen and Development Foundation, who also says that according to the Constitution, crimes related to corruption are imprescriptible (embezzlement, bribery, concussion and illicit enrichment), however, the agencies In charge of its application, led by the Office of the Prosecutor, they initiate proceedings for related offenses or crimes whose penalties are minor, instead of attacking the core.

Others consider that there are good regulations, but the flaws are in their application, as Alan Sierra points out, a tax expert and in the prevention of money laundering.

He says that the Law for the Prevention of Money Laundering and the Financing of Crimes (2016) is good, but the problem is that the main actor, which is the Financial and Economic Analysis Unit, is managed only in Quito and not anywhere else in the country, which prevents information flow, application and training.

He mentions that the control over patrimonial declarations should be given more force to be requested every year to public officials and not every two years, this is when he enters and when he leaves the public charge.

In addition, the issue of unjustified capital increase should be clarified, the last reform of which was made in 2014.

According to the director of the Citizenship and Development Foundation, there is an absence of regulations that in a real and effective way allow the recovery of ill-gotten assets and the values that are lost in corruption. While the criminalist Alfonso Zambrano Pasquel believes that for a better justice system judges and independent and impartial prosecutors are necessary, who have knowledge, but also probity. (I)