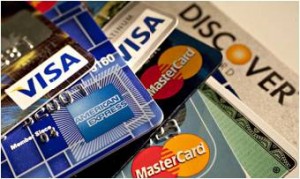 Since yesterday, the Monetary Code established the payment of 0.5% for those who access loans by financial institutions. The amount will be used to finance the comprehensive cancer care.

The collection will take place in all types of loans by private financial institutions controlled by the Superintendency of Banks.

According to the Central Bank, banks have given USD 1624 million in monthly average credits until August 2014, an 81% provided by the private financial system. Thus, the 0.5% tax could pay up to US $ 92.7 million per year to the Treasury, considering only loans from private banks.

The 0.5% payment of only applies to new credits granted since yesterday (October 26, 2014) and it does not apply to loans obtained from cooperatives and other entities under the Superintendence of Popular and Solidarity Economy.