According to the latest National Survey of Employment, Unemployment and Underemployment 2021 of the National Institute of Statistics and Censuses (INEC), of the total of 17,583,746 Ecuadorians, only 32% have adequate or full employment. This category is made up of those people who work at least 40 hours a week and who receive work income equal to or greater than the minimum wage. 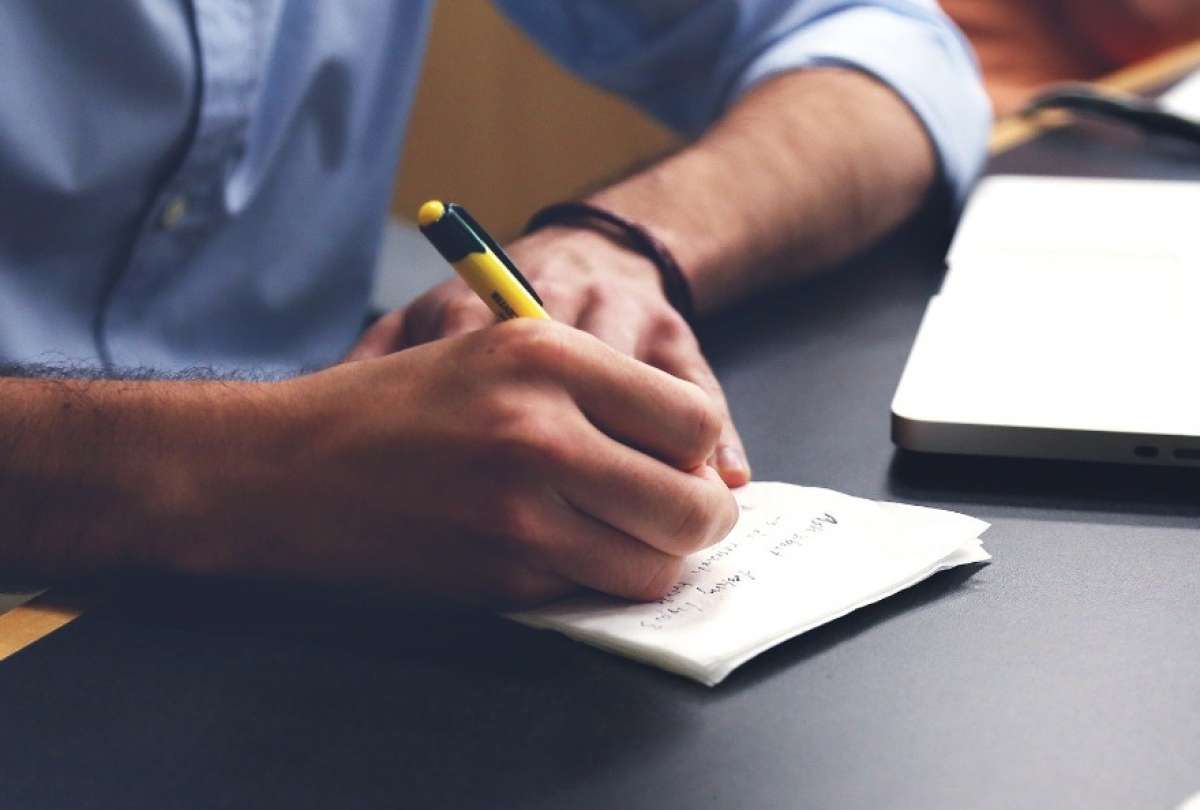 The document, which is the official source of the country’s labor market indicators, shows that as of April 2021, the working-age population nationwide was 12.6 million people. Of this figure, the economically active segment was 8.3 million, and the inactive was 4.3 million.

With reference to the economically active population, which corresponds to people aged 15 years and over, 32% were in suitable employment, 23% were underemployed, 11% were in unpaid employment and 5.6% were unemployed. , this last figure includes 464,217 Ecuadorians. In the comparative table, from 2019 to 2020 there was an increase in unemployment from 3.8% to 5%, respectively; while from December 2020 to April 2021 it rose by six tenths.

The average labor income of a man with a job is $ 340; while for a woman the figure is $ 289. Regarding working hours per week, 37 hours were recorded on average for men and 31 hours per week for women.

Of the disaggregated figures, 48% of employed persons were in the informal sector of the economy. The conceptual and methodological framework of the data follows international recommendations of the International Labor Organization (ILO); body that periodically provides technical support to INEC.