Amazon is a giant e-commerce portal that has gradually gained ground in Latin America. Ecuadorians have used it more to buy products and bring them from abroad. 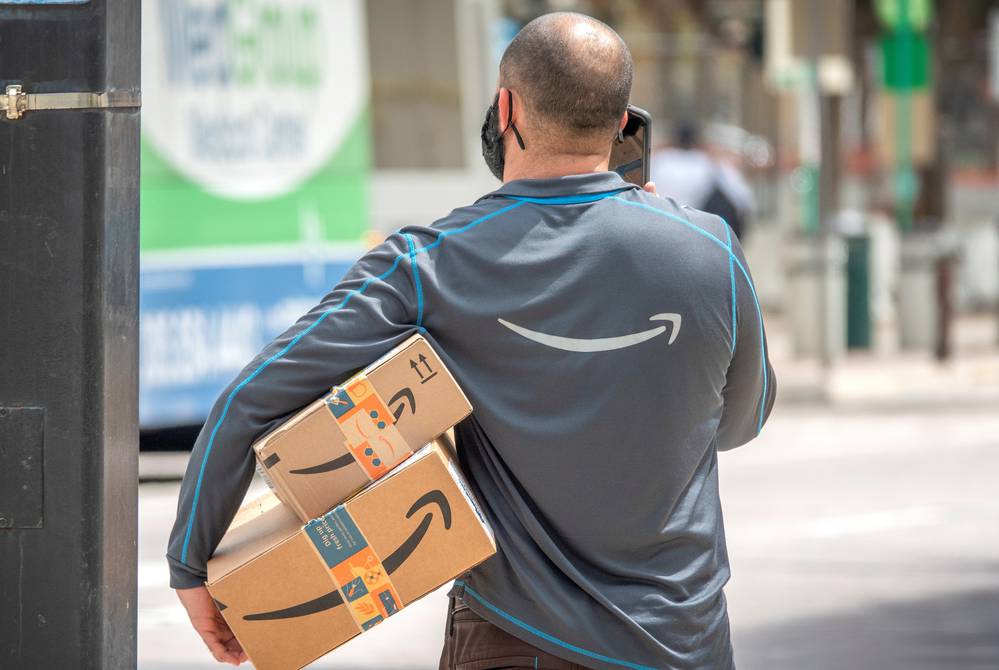 But the digital platform also has another commercial avenue: it serves as a channel for companies to sell abroad, that is, an opportunity to export.

In order for companies to use this platform, the US giant qualifies countries as eligible to sell products. The last country in the region that has entered that list has been Uruguay.

The Government of that nation described that Amazon decision as a “milestone” that represents an opportunity for the development and international projection of its companies.

Among the list of nations that can sell through Amazon is Ecuador, which was considered before the authorization of Uruguay, explains an official with knowledge of the subject who was in the previous government.

In total, there are 188 nations that have endorsement for their companies to sell on this electronic commerce platform.

Xavier Rosero, university professor and specialist in foreign trade, indicates that Amazon previously did not have the possibility of products leaving Ecuador open, so this authorization of the country may be a related result of trade facilitation measures and the phase agreement 1 with the United States.

“A channel is opened for SMEs that want to internationalize through ecommerce and platforms such as Amazon,” he says.

For Leonardo Ottati, director of the Ecuadorian Chamber of Electronic Commerce, the fact that Ecuador is enabled on that platform is “positive”, but he adds that it is necessary to understand how the logistics issue will work. He says that uploading a product is easy, but taking it out of the country is something else.

Currently there are products of Ecuadorian origin that are marketed on the Amazon portal. Consumers can find  snacks,  preserves, noodles, toquilla straw hats and palo santo.