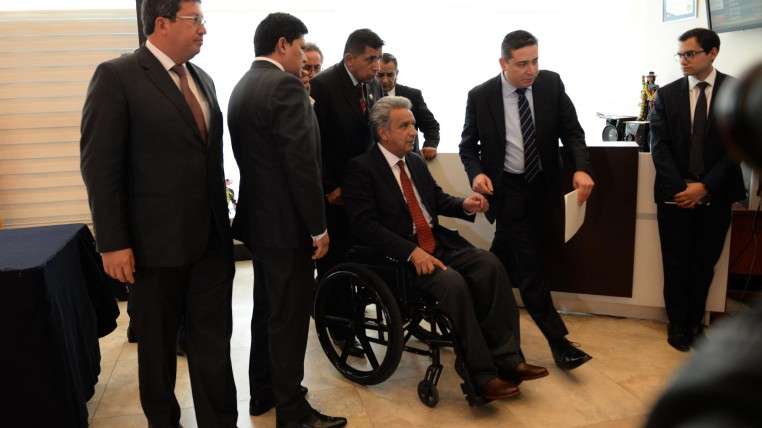 The start of the turn. That President Lenin Moreno chose the General Assembly of the United Nations (UN) as the motive for his first trip abroad is, in the view of experts consulted, as the first differentiation of the current Government in international politics about the previous one.

The UN was not one of the favorite international institutions of former President Rafael Correa. It was questioned by the former president to the point of refusing to attend the Assemblies for nine years out of 10 in which he served as head of state.

Moreno overturns the usual scenario with another recent approach to the International Monetary Fund, also questioned by Correa.

But why premiering at the United Nations? “The president needs to make visible his ideological distance from the previous government, and that is a good way to do it,” responds Andrea Balda, an expert in International Law and Politics and a professor at Casa Grande University.

However, Ecuador’s former foreign minister and former UN High Commissioner for Human Rights, José Ayala Lasso, believes that this travel is only a symptom, but not a concrete gesture of change in international politics. “What he will say is what matters. He will talk about environment, migration, violence in the Middle East, the threat of North Korea, the situation in Venezuela. Eventual success will depend on what he does and says.” (I)