Moreno used the dialogue to gain support from the opposition 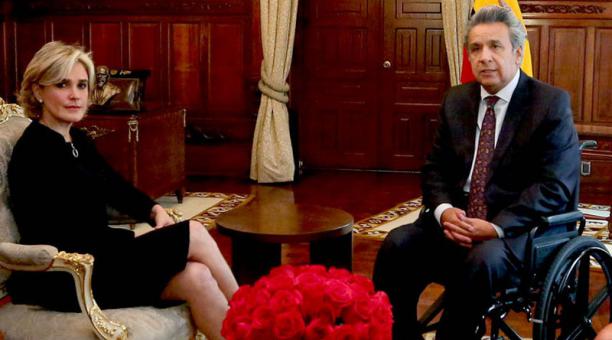 The government scored a point by making a kind gesture with the opposition. The leaders of the parties that lost the elections were invited to the presidential house, after the inauguration. The Social Christian Party (PSC) let its guard down on the day former presidential hopeful Cynthia Viteri met in Carondelet with Lenin Moreno (July 5, 2017). The party welcomed the opening to promote the proposals made during the election campaign, recalls PSC legislator Vicente Taiano.

Then, the government agreed to work on coincidence points and not on divergence points. Its agenda has at least three pillars: fight against drugs, corruption, and economic reactivation with private support. (I)