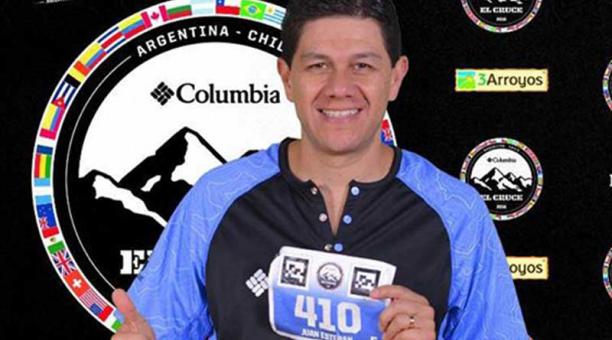 Juan Esteban Arellano Rumazo, 43, is imprisoned in Colombia, he accused of building a financial and corporate network to sell false invoices to Colombian companies through offshore companies.

Arellano was captured on Wednesday, October 4, along with Luz Mary Guerrero Hernández, a shareholder and legal representative of Efecty; Jorge Humberto Sánchez Amado, auditor of the same company, and Sara Guavita Moreno. The Prosecutor´s office of that country opened a criminal case in the global investigation related to the ‘Panama Papers,’ disseminated by the International Consortium of Investigative Journalists (ICIJ). Arellano was linked to the case for being the legal representative and manager of the Panamanian company Mossack Fonseca (MF) in Colombia, since 2009.

Foreign companies, according to the Colombian Prosecutor’s Office, “were mere facades” created by MF, that signed contracts for “fictitious services” they never gave to Colombian companies, which did pay the false invoices.

Mossack Fonseca charged a percentage of 2.5-4% of the value of the invoices and then sent those resources to other countries “according to the instructions of its customers.” This concealed the actual destination of the funds and the intentions of Mossack’s customers. (I)

Surplus of income advance tax will be refunded