Most of the aspiring judges to the CNJ are from Pichincha 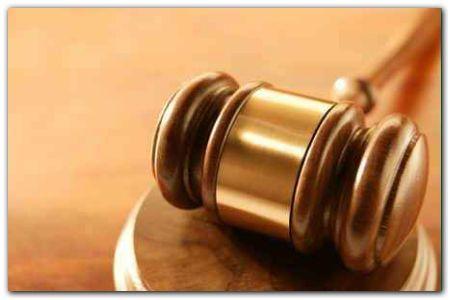 Approximately 60% of applicants to fill the vacancies of the seven judges of the National Court of Justice (CNJ for its Spanish acronym) come from the province of Pichincha (108). The remaining 40% is divided into 63 applicants from Guayas, 19 from Azuay, 15 from El Oro, 12 from Los Ríos, 11 from Loja, 10 from Chimborazo, nine from Tungurahua, eight from Manabi and 42 more spread across other provinces.

Also, according to ethnicity, applicants are defined in eight groups: 239 were identified as mestizos, 26 montubios, 15 white, 8 indigenous, 3 afro-descendant, 3 mulattoes, 2 afro-Ecuadorians and one black.

Among the applicants there is the former president of the Court and delegate to president, Rafael Correa, of the Andean Court of Justice, Jose Vicente Troya.