Fausto Salinas, General Commander of the Police, said that the entity will have 60,000 agents on active duty in the year 2023. 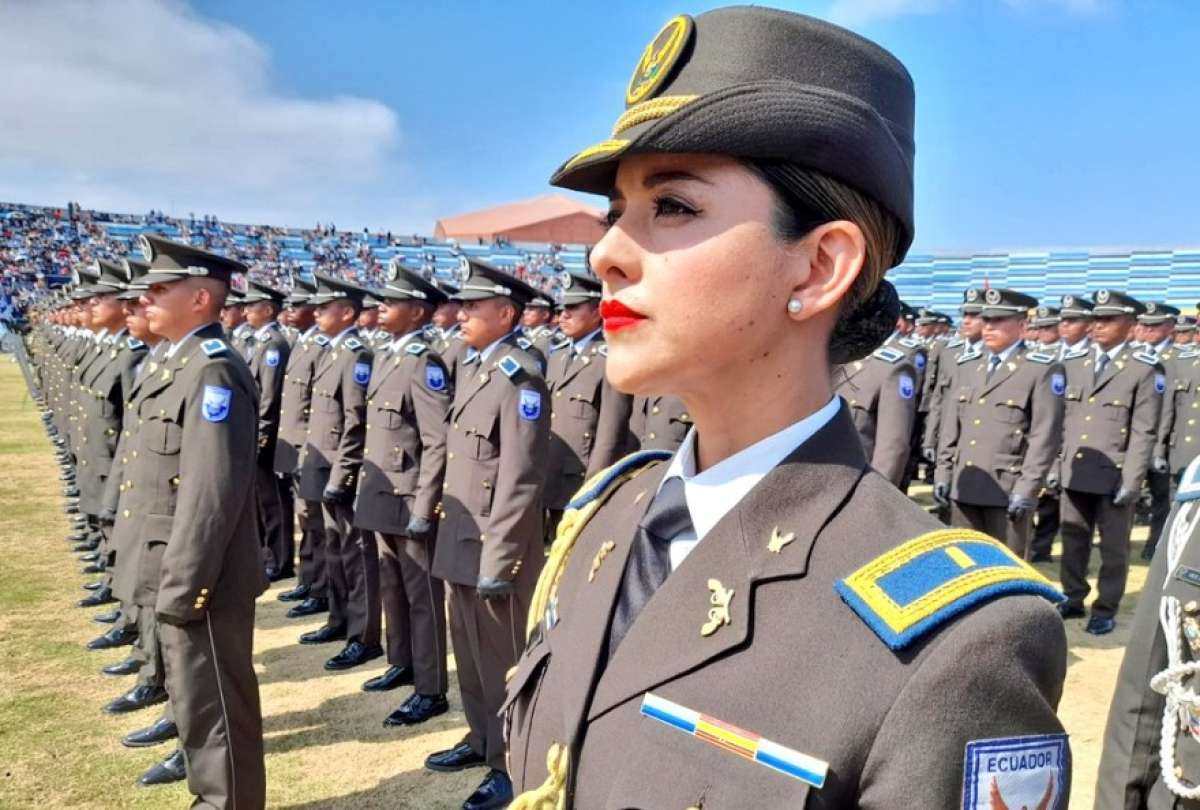 According to the official, one of the objectives of the National Police is to strengthen the institution in terms of investigation, operational, preventive and intelligence capabilities, based on a model of intermediate headquarters.

The Network of High Police Commanders will also undergo a strengthening process and for this, the institution has already developed a joint operations plan.

“Although there is one of the highest rates, there has also been a fight against organized crime. We closed the year with more than 196 tons of controlled substances that have been withdrawn from the illegal market, 8,800 weapons, 158,000 explosives, and 363,000 confiscated ammunitions,” Salinas explained.

The General Commander of the Police also detailed that during 2022, 350 sanctions were presented against elements of the entity for serious misconduct and 202 members of the institution were replaced.

Drug traffickers see Galapagos as the ‘gas station of the Pacific’